The actor's house was gutted down on Monday night. Galecki was not at the property at the time and is unharmed.

The hideway home was in San Luis Obispo, located between Los Angeles and San Francisco.

According to the tmz.com, the 1,200-acre fire burned down the ranch and other property on the estate. As of press time, 40 percent of the fire had been contained, the report said.

The actor's representative confirmed the report and said that Galecki has not yet seen the property, but plans to check out the scene once the fire is completely contained.

According to a statement from Galecki, no one was harmed in the fire.

"My heart goes out to all in the area who are also experiencing loss from this vicious fire, the threat of which we live with constantly, which may seem crazy to some but we do so because living in our beautiful, rural area makes it worthwhile," Galecki said.

He added: "It's never the structures that create a community -- it's the people. And if the people of Santa Margarita have taught me anything it's that, once the smoke has cleared, literally and figuratively, it's a time to reach out and rebuild."

"We've done it before, and will need to do it together again, and it will make our community even closer and stronger. Endless thanks to CalFire and the Sheriff's Office. I know you guys are fighting the good fight to keep us safe. So very relieved no one has been hurt."

Galecki is best known for playing Dr. Leonard Hofstadter in the sitcom "The Big Bang Theory", which was recently renewed for two more seasons, bringing the comedy up to a total of 12 seasons.

Galecki, along with co-stars Jim Parsons and Kaley Cuoco, is one of the highest-paid stars on television for his role on the popular series. 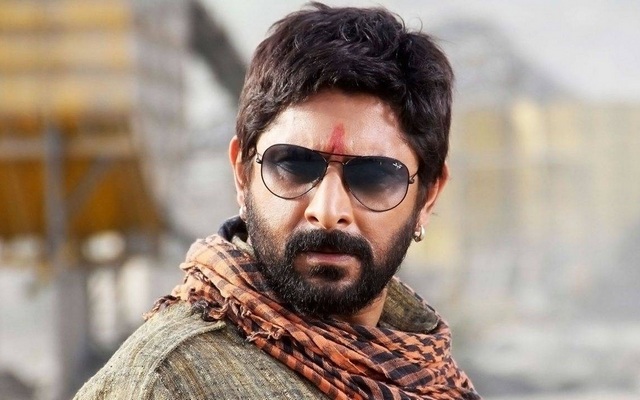 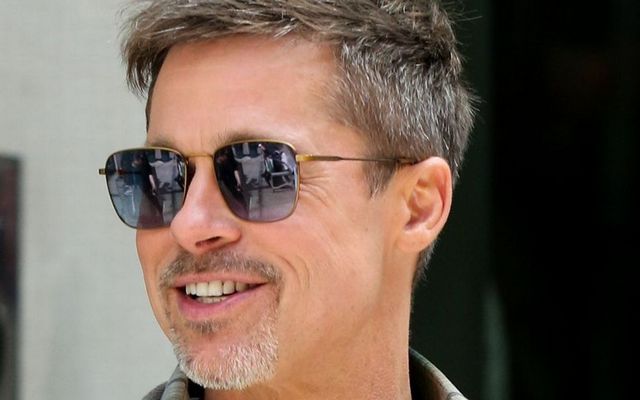