Actress Ayesha Takia, whose father-in-law, Samajwadi Party leader Abu Azmi, is infamous for his misogynistic remarks, says she may not always agree with an elder's opinion, but there's "mutual respect" between them.

Abu Azmi had once grabbed headlines by saying "women having sex outside marriage should be hanged" and after the molestation of women by a mob on New Year's Eve in Bengaluru, he had said: "It was bound to happen. Women call nudity a fashion. They were wearing short dresses."

Being an independent woman, who pursued her passion for acting with films like "Socha Na Tha", "Tarzan: The Wonder Car", "Salaam-e-Ishq" and "Dor", one wonders how Ayesha finds a balance with such thoughts within her family.

In an interview to IANS, Ayesha explained: "When you are in a family where there are two or three people in the limelight -- like politics and acting -- two worlds colliding like that, there will be times when obviously in the press or public eye, those opinions can collide and not match.

"I think the main and important thing is to have communication... And as a family, we have that."

"Even though sometimes in a family, we might not agree with everything an elder thinks or says, but you can obviously respect and love them. That's how we are. We care about each other, but we don't necessarily think the same on every topic and that's totally fine... There is still mutual respect and love there," she added over phone from Mumbai.

Ayesha, who was married to Abu Azmi's son Farhan in 2009, featured in television ads and music videos before foraying into films. She has been away from the limelight for a while, but some of her latest photographs led to the 31-year-old getting trolled for her "botoxed" look.

She laughs it off.

"I was with my family in Goa when we saw the photographs and we started laughing because it was so not who I am and I realise that anyone, who has seen me and meets me in person, will know that it's absolute crap. So I never felt the need to ever speak about it. But I have realised it since then, that every month, some actor or actress is picked on or trolled," Ayesha said.

Her family stands by her all through -- and so the criticism does not affect the mother of a three-year-old son.

"I've been blessed with the most awesome family life and I have a great support system. I have a very full life with a child, businesses and things. So I don't take the time to notice the negativity around," said the actress, whose last big screen outing was the 2013 film "Aap Ke Liye Hum".

Last month, she featured in a single from the album "Zindagi Yeh Zindagi", and she will plunge into Bollywood once again with the film "Borivali Ka Bruce Lee".

"It is a cute movie. There is comedy, children and Kung Fu. It is just adorable. When I read the script, I was like if I want to comeback, then this is the one to do." 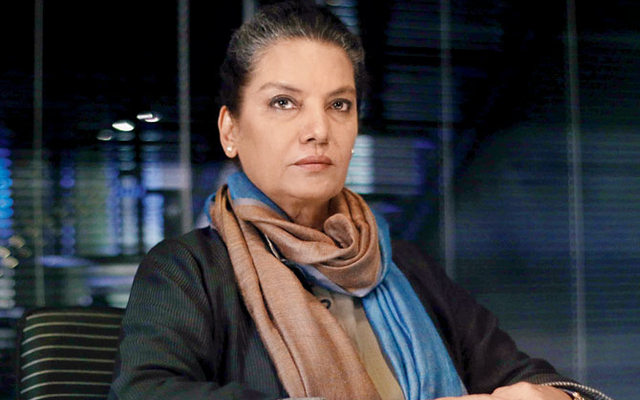 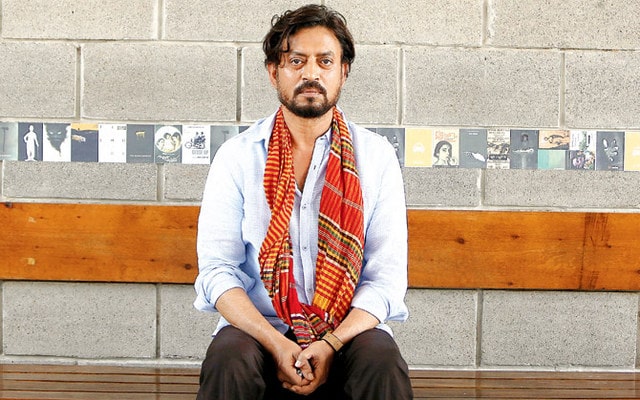