Reality TV star Khloe Kardashian has sparked engagement rumours with her boyfriend and basketball player Tristan Thompson after she was spotted wearing a diamond ring.

In some photographs, Khloe showed off her large diamond ring while getting out of a car on June 25, reports aceshowbiz.com.

Khloe and Thompson were on their way to her surprise birthday party, which was reportedly organised by her sisters -- Kim Kardashian, Kourtney Kardashian, Kendall Jenner and Kylie Jenner. Other guests included Kris Jenner, Kanye West and Jaden Smith.

Khloe married basketball player Lamar Odom in 2009 but they got divorced in 2016. 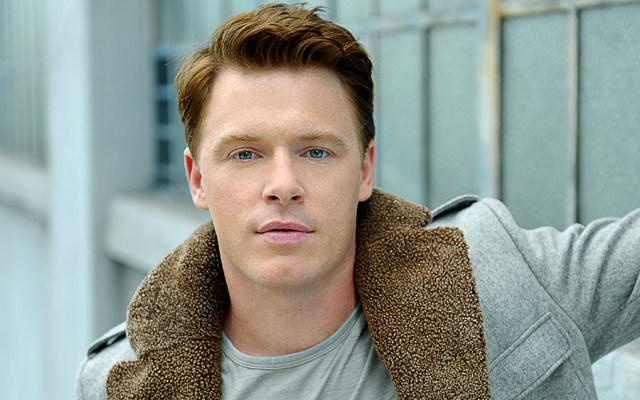 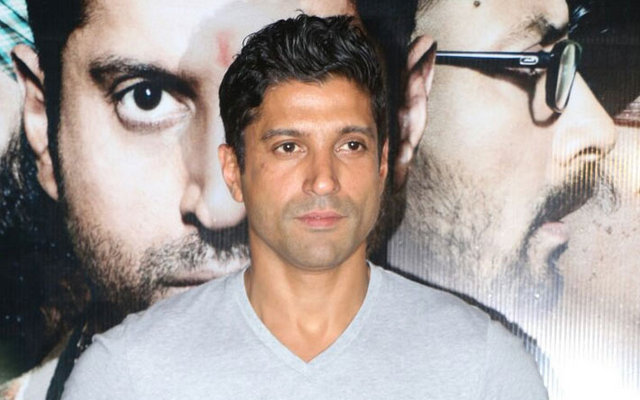