Diego Klattenhoff says he has great respect for Indian cinema, and how it touches life of people around the world. The Canadian actor says he would love to cross over to the Indian industry through a film.

"I would love to (cross over to Indian cinema). That would be an amazing opportunity. I have seen the reference point what everyone here (in the US) has seen," Klattenhoff told IANS over phone from New York, adding that he will not "try to bullsh*t one into believing that" he follows Indian cinema.

The 37-year-old actor, who has worked with Indian actress Nimrat Kaur in "Homeland", also mentioned that he "loves the fact that people are so into it and have the appreciation. I would love to go over there and do a little movie".

"I have a lot of respect for the amount of movies that they (Indian cinema) do over there and how much these actors work and how it affects everyone. I think it is pretty incredible that it has that much impact on the people. You know it is a very positive experience to be able to go to the movies and get away from whatever life that you have and just take on the whole journey."

The actor says he hasn't had the chance to dive into any cinema, including Indian, lately as he was busy with his work.

Klattenhoff has never been to India, but his friendship with world-famous stand-up comedian Russell Peters, whose origins trace back to India, turned out to be a window to the country.

"I have never been to India. I always wanted to, but haven't got the chance to make it out there. An old friend of mine is good friends with Russell Peters, so I know Russel over the years and he always hold positive views of India."

So, is he in touch with his "Homeland" co-star Nimrat?

"No unfortunately, I'm not. It is the nature of the business that we have to move on. But we always end up crossing paths on the line though."

Asked about the growing interest of the West in Indian talent, Klattenhoff said: "I think it all comes down to exposure, material and storytelling. I'm not really sure what it is like in India as an actor, but I'm sure there are lots of terrific roles but (sometimes) you want switch it off and try something different."

The actor asserts that it is always "great to see all these different faces and see all these people who are huge stars over there being introduced here for the first some and see some of the work that they have done before."

Born in Nova Scotia, Canada, Klattenhoff spent his childhood in a rural neighbourhood working on farms. He moved to Toronto when he was 19 and started to work towards his acting ambition.

He took up a bartending job while attending theatre workshops, and slowly made his way to Hollywood. He is best known as Shane Oman in hit "Mean Girls", and for grabbing attention with projects like "Pacific Rim", "Ice Princess" and "After Earth".

Klattenhoff made it big on the small screen with shows like "Homeland" and "The Blacklist", which is aired in India on Star World and Star World HD.

Decoding the success of his TV show "Blacklist", Klattenhoff said: "It all comes down to writing. The writers cramp the mystery in these characters and add new ones and take ones away. It all starts with good fresh writing to keep everything current with the political landscape with what is happening around the world and staying one step ahead of it." 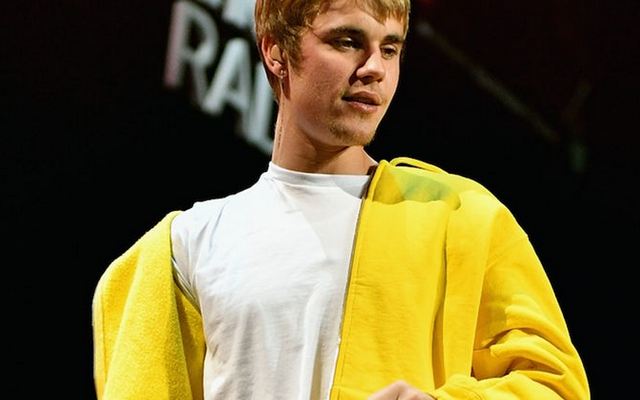 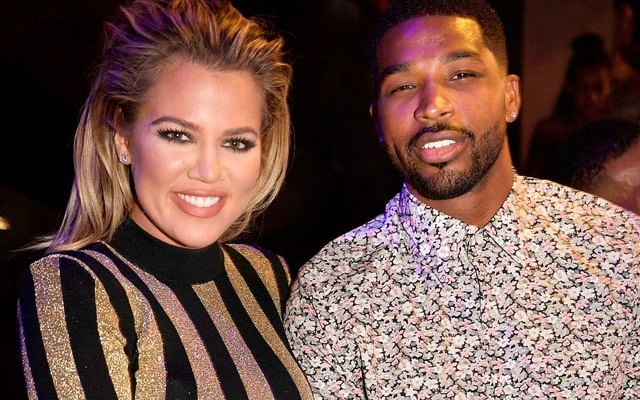