Any Recognition Motivates You To Do Better: Comedian Vir Das

Indian actor-comedian Vir Das, who made it to an international Variety Magazine's '10 Comedians to Watch' list of 2017 earlier this month, says any kind of recognition sets a certain kind of expectation -- motivating you to keep doing better.

The past few months have been a whirlwind of sorts for Vir, who has been busy with international stand-up comedy tours, performing on the popular American talk show "Late Night With Conan O'Brien" -- where the likes of Amy Schumer, Kevin Hart and Russell Peters have performed -- and with his own Netflix show "Abroad Understanding".

Does being counted among '10 Comedians to Watch' now come with a pressure that he has to keep up with?

"I am more worried about jokes than anything else. These things are very daunting to think about actively. It was an honour to be on the list and it's back to joke writing. I think any recognition always sets a certain expectation. But living upto them is always an artist's job. So yes there's pressure, but that's always a good thing. So that the next thing you do, you strive to do it better," Vir told IANS in an email interview.

Vir, who has featured in Bollywood films, has carved a niche of his own in the world of humour globally.

Asked if his achievements will open doors to individuals who worry about whether a future in the profession will take care of their bread and butter, Vir says he "hopes" it does.

"I think of myself as a rank newcomer on the world stage rather than someone to follow," said Vir known to take pot-shots on current affairs.

On "Abroad Understanding", Vir deals with global politics and Indian accents. The positive reception to the show led the makers to turn it into a live show with a six-city tour travelling to Mumbai, Delhi, Bengaluru, Chennai, Kolkata and Pune.

Has the digital platform changed dynamics for him?

"Absolutely. It reaches a global network. Your reaction, audience feedback isn't only directed to your immediate surroundings or people within your space -- it cuts through borders and languages. Till date, almost after two months of being on Netflix, reviews and reactions are still flowing in," the 37-year-old said.

Vir has worn many hats besides being a standup comedian.

He has acted in films like "Namastey London", "Delhi Belly", "Go Goa Gone" and "Shivaay", has his own band named Alien Chutney, has penned comedic columns for different known magazines and has hosted his own news comedy show "News on the Loose".

Which field gives him a bigger high?

"It's phases during the year. I've done a lot of comedy this year and now look forward to getting into the acting work. I think comedy is something which is natural now and I guess making people laugh is by all means the best feeling," he says.

"But I feel great both being on stage and being in front of the camera. I like entertaining people, and that can be regardless of the form and platform," Vir said.

One of his outstanding acts has been his 'Potcast' -- online videos which take a jab at various headlines while sitting on a toilet pot. He launched it in 2015, but it has been on hold in the recent past.

Vir says it will soon be back.

"We are working on a couple of things now. Hopefully with all that's going on, Potcast will soon be back in an all-new form," he said.

From 2003 till now, Vir says he has has witnessed the audience for stand-up comedy grow.

"Audiences have multiplied, grown in huge numbers. People want more options of entertainment. Be it on ground through shows, concerts, festival or online content. It's only going to multiply from here on. Also, globalisation of content has helped a lot," he added.

Busy with his tour for which he is set to visit 26 countries in 2018, Vir might also do a show in Pakistan as part of the current tour. 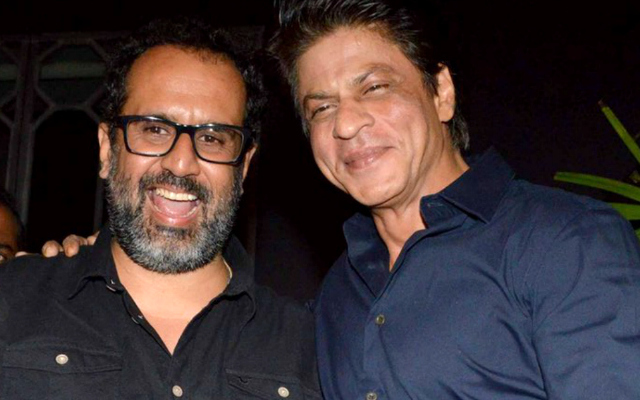 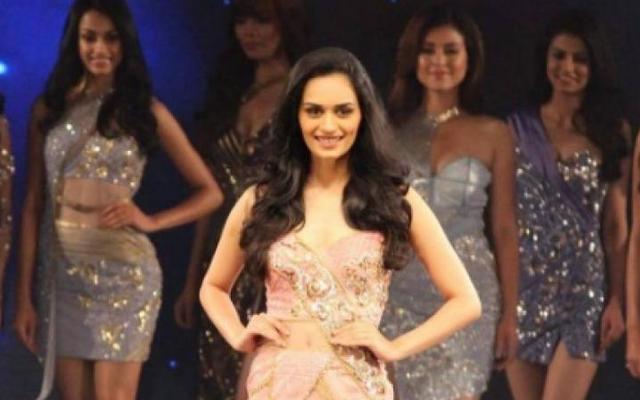