American hip-hip star Chance The Rapper has promised to become a "better man" after becoming the youngest ever winner of the Humanitarian prize at the BET Awards.

The socially-conscious musician got the award on account of his charitable donations and his campaigning on behalf of people in the city of Chicago, where he is from, reports femalefirst.co.uk.

Upon collecting the accolade, Chance pledged: "I'm a good man and I'm going to become a better man."

The 24-year-old star also revealed his thought process before he took the stage at the Microsoft Theater here to collect the award on June 25 night.

"I had plans originally to try to tell the world and everybody watching how to make it a better place.

"To tell everybody in this government that you all need to let everybody out of jail for selling weed before you all start making it legal for people to sell it and make capital off it. I was going to tell the Chicago public school system not to take out a loan from Chase Bank when they know that our schools are planning on failing in our district," he said. 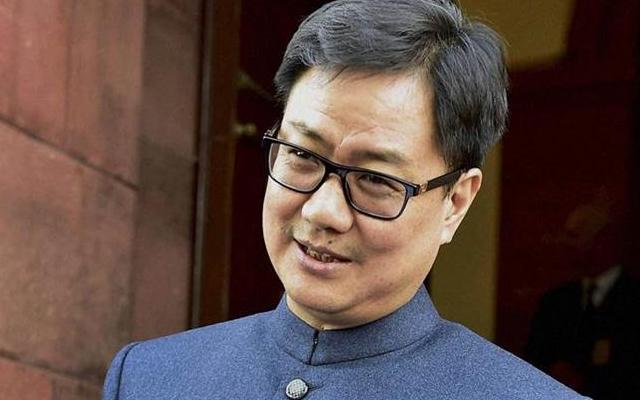