You Still Feel Like My Girlfriend: Keith Urban To Nicole Kidman

Musician Keith Urban, who celebrated his 11th marriage anniversary with actress Nicole Kidman, feels she is still his girlfriend.

Urban and Kidman completed 11 years of marital bliss on Sunday.

The 49-year-old musician gave a tribute to his wife on his Instagram post with photographs of them cuddling each other, reports dailymail.co.uk.

Urban posted a series of selfies, which show the Oscar-winning actress having her arms wrapped around him, while the country singer is giving her a peck on her cheek in another image.

The couple's fans also showered the couple with well-wishes on the comment section pointing out that the couple looks "cute together".

"I absolutely love this! I love the 'you still feel like my girl friend.' Such sweet words! Happy Anniversary to you both!" one user commented. While another said the two are "beautiful people making a different in a big world. Happy Anniversary."

Meanwhile, Kidman shared a throwback photo on her Facebook page.

"11 years of love that I thank God for every day. I love you Keith Lionel more and more. Happy anniversary," the "Big Little Lies" star captioned the photo of their wedding.

Kidman and Urban got married in Sydney, Australia in 2006. The couple has two daughters together, Sunday Rose and Faith Margaret. 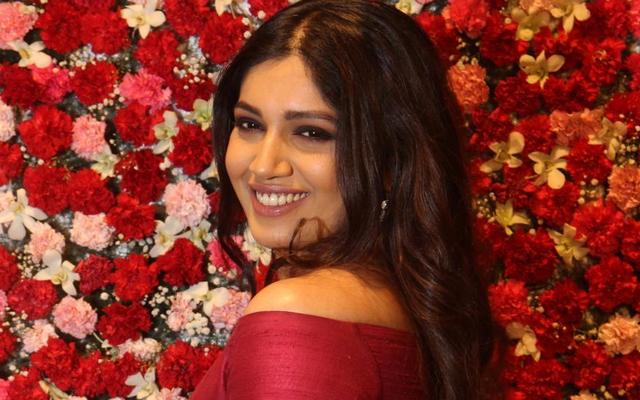 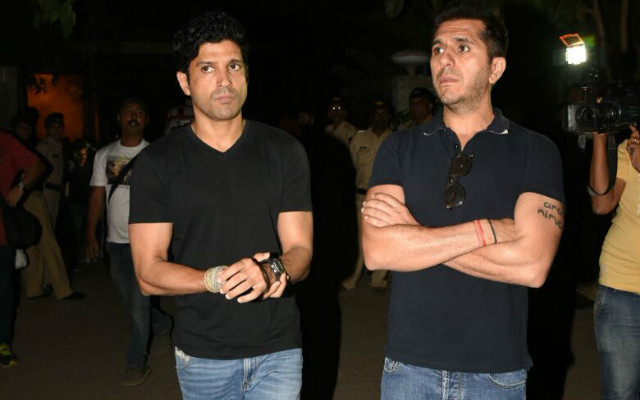