My Health Has Been Much Better This Ramazan: Dilip Kumar

Ailing thespian Dilip Kumar says his health has been "better" during the holy month of Ramadan.

A post from the official Twitter handle of the 94-year-old actor read on Friday: "Still get so many invitations to accept awards and honours. My health makes it difficult to travel and be there personally, but thank you.

"God's infinite mercy has been upon Saira (wife Saira Banu) and I. Your love and adulation for us can never be thanked enough. Allah's mercy has been upon us, my health has been much better this Ramazan. Could not fast due to regular medication and irregular sleep."

Dilip Kumar was born as Muhammad Yusuf Khan in Peshawar.

Just last week, there was news that his century-old ancestral house in Peshawar has collapsed. It was declared a national heritage in 2014 by the archaeology department in Pakistan. 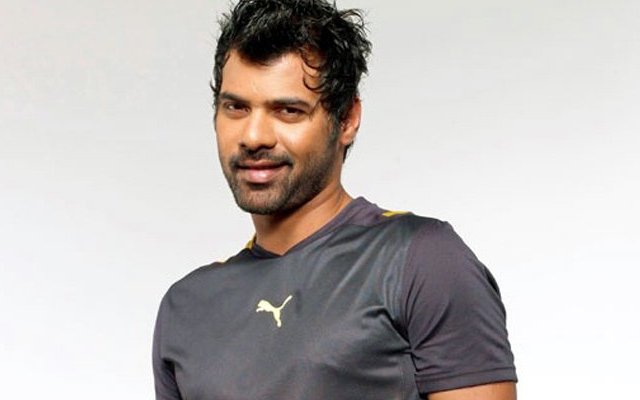 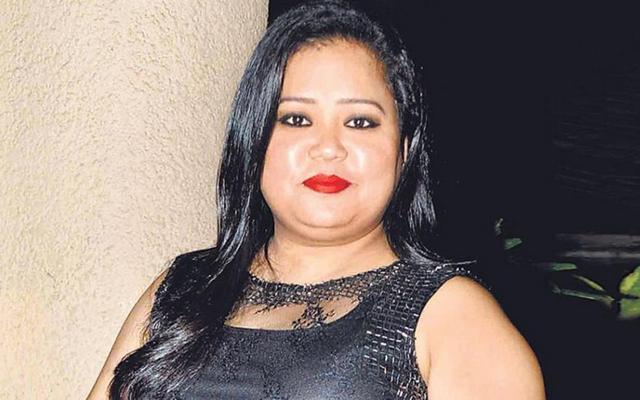