"He's really terrific. Excellent actor. And very quiet, actually. You know, comes on set prepared and does it. He also likes to improvise and I like that too," Hopkins said in a statement.

He added: "Honestly, when you have a good script, and this was an excellent script, the rest is easy. If a director doesn't want you to improvise because he values his writing that much, then fine. Just learn the script.

"But a really good director has the capacity to say, ‘Okay, let's kick this about'. Like how I worked with Woody Allen (‘You Will Meet a Tall Dark Stranger' in 2010). He said, ‘So now you can do it again and kick it around a bit and improvise'. It's good to see people relaxed and being confident in what you can do."

The 79-year-old has joined the franchise as Edmund Burton, who devoted his life to the study of ancestries of humans and Transformers.

Releasing in India on June 30, "Transformers: The Last Knight" is a Paramount Pictures presentation and is exclusively distributed in India by Viacom18 Motion Pictures. 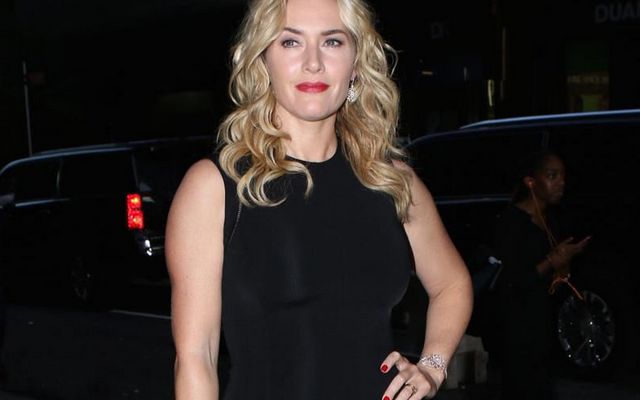 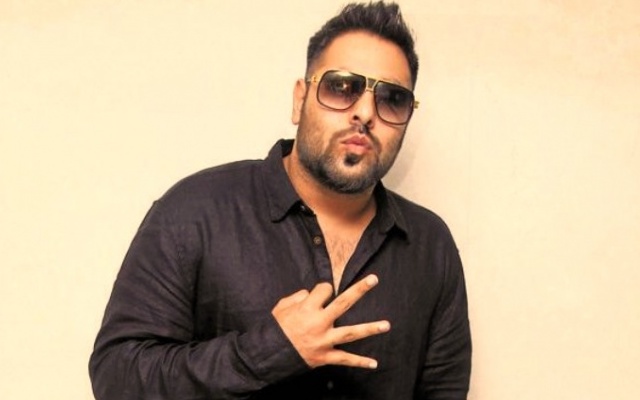