Actor Vivek Oberoi, who features in a forthcoming web series, says since the content of digital entertainment is mostly for "binge watching", the biggest challenge is to keep the audience engaged.

That is why it is important to select the right medium to show the right content, said Vivek, who is a part of "Inside Edge", Amazon Prime Video's first original web series.

Talking about the medium, Vivek told IANS here: "I think the challenge in a web series is to keep your audience engaged. All that matters is how interesting the content is... Can it hold an audience for many hours?"

In the show, the actor plays a businessman named Vikram Dhawan -- a character Vivek is fascinated to essay.

"This is an interesting character. He is the master of the game. He controls everything... Power is his drug and if he wants something, he will go to any extent to get that."

Considering the fact that any digital platform gives a wider reach and creative freedom, and asked about how those factors made his shooting experience different from Bollywood films, Vivek said: "Many a times in films, you change your thoughts at the drawing board of the story, thinking we can't do this because of censorship. That doesn't happen in a web series."

The story of "Inside Edge" revolves around the world of cricket and how politics, glamour and power games are involved in that.

Vivek said: "I found it really cool that Amazon and Excel Entertainment invested so much money in creating a high quality product (web series) that will reach out to more than 200 countries across the globe. People will get to watch our story.

"Somebody sitting in a far off country who has no idea about me or cricket will watch the show and get to know about it... Like the way I had no idea about the cocaine business, nor do I know Spanish... but I still watch 'Narcos'."

The web series will start live streaming from July 10. 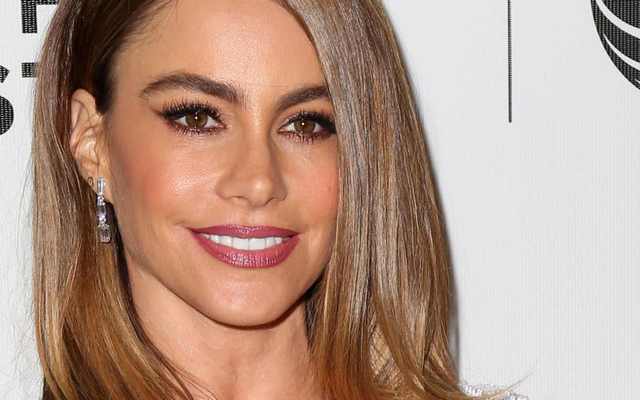 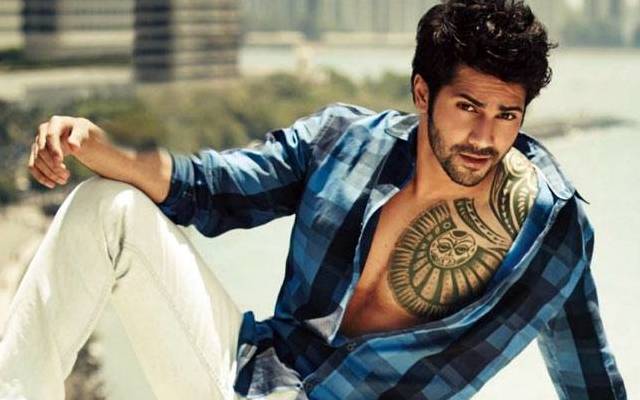