Smeep Kang's Upcoming Bollywood Project Is A Comedy Of Errors!

Smeep Kang, the ace director of Punjabi industry is yet again working on a Bollywood project and this one stars Rishi Kapoor, Jimmy Sheirgill, Sunny and Omkar Kapoor. His first bolly flick was Gippy Grewal and Tina starrer Second Hand Husband which bombed badly at the box office.

Smeep is currently in Mauritius for this film's shoot. This one's titled 'Jhoota Kahin Ka'.

While talking  to us in an exclusive chit chat, Smeep revealed some inside details about the movie.

"The movie is an out and out comedy movie. A comedy of errors," he said. The plot revolves around mistaken identities which will make the audiences laugh.

Does the movie remotely have something in common with Rishi Kapoor’s earlier Jhootha Kahin ka?

The movie is absolutely different. The only similarity is Rishi Kapoor and the name of the movie. Otherwise nothing is same, nor the story line neither is it a sequel to its predecessor.

I would repeat myself again and again and say that it is an absolute pleasure working with such an actor. He is such a prolific actor that he can do any genre easily. From Comedy to intense roles, Rishi is a master in all of them and a director’s delight. He was a superstar in his times and his smooth transition to a character actor is worthy of appreciation. Very few in the industry can undergo this transition and understand it.

Jimmy Sheirgill is another actor who is a director’s delight. He can mould himself into any character that he is given. After Vaisakhi list I had him on my mind for this role and upon narration Jimmy gave a warm response and without any hesitation said yes. We both are long term friends, from the times when he wasn't even an actor and today working with him is an absolute pleasure for me.

After Second Hand Husband, do you feel any change while working of your second Bollywood  movie?

I gave my best while I did Second Hand Husband and similarly my full effort is going into this one as well. I don’t know the fate of this movie and can't even predict it but I hope and work for the best.

What is the shooting schedule of the movie?

We started on the 10th of this month and would be shooting till the end of the month in Mauritius. Later a major part would be shot in India. The tentative release of the movie would be next year in the first half.

Tell us about your Punjabi projects

I have to shoot the second schedule of Lavaan Phere in August. I would start working on Carry on Jatta 2 by the end of this year. 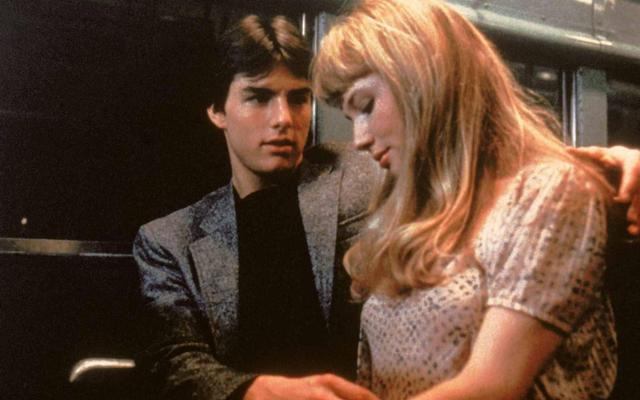 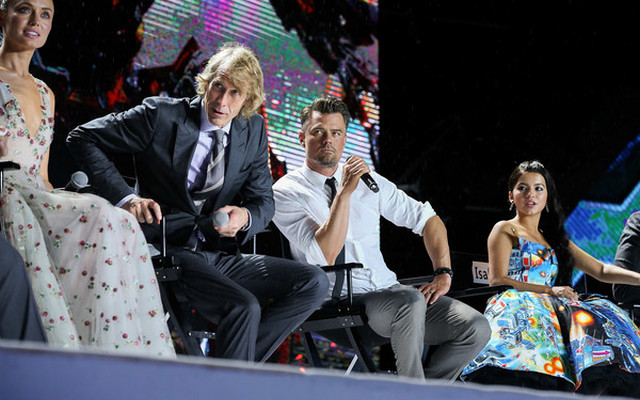