Actor Ryan Reynolds had a treat for "Deadpool" fans when he shared on social media an image from the film's set.

Reynolds on Saturday posted a photo of himself in Deadpool costume, lying outside the X-Mansion, which had played a small part in the first "Deadpool" as the home of Colossus and Negasonic Teenage Warhead, reported ew.com.

On Twitter, he poked fun at the big reveal: "Big f**ing surprise. No one's home."

News around the new Marvel Comics anti-hero film has been ramping up. Actor Josh Brolin has been sharing details on his transformation into Cable via social media. 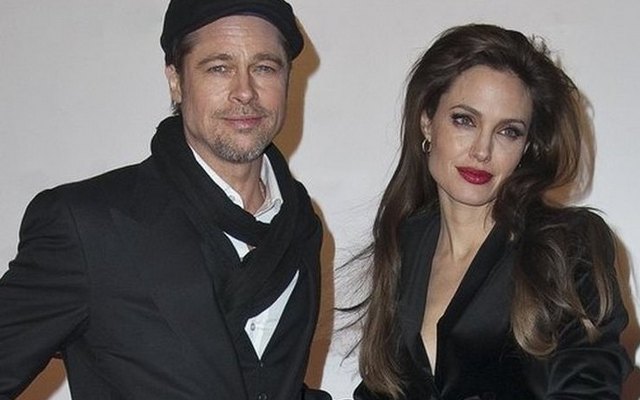 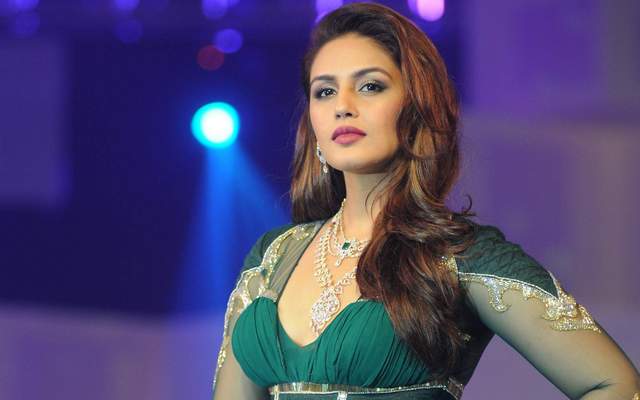