Actor Brad Pitt, who is caught up in a battle for custody of his children with former wife Angelina Jolie, got an early Father's Day gift by getting to spend time with their six children.

Together, Jolie and Pitt were raising Maddox, Pax, Zahara, Shiloh and twins Vivienne and Knox.

Jolie filed for divorce last September after two years of marriage and a 12-year relationship. The two then got involved in a custody battle over the children, before reaching a temporary custody agreement that Jolie would have their custody while Pitt would have "therapeutic visitation" with them.

Ahead of Father's Day, their children spent several hours at Pitt's house here on June 17. They later returned to Jolie's home, from where they headed out to take a flight to to Addis Ababa, Ethiopia, reported eonline.com. 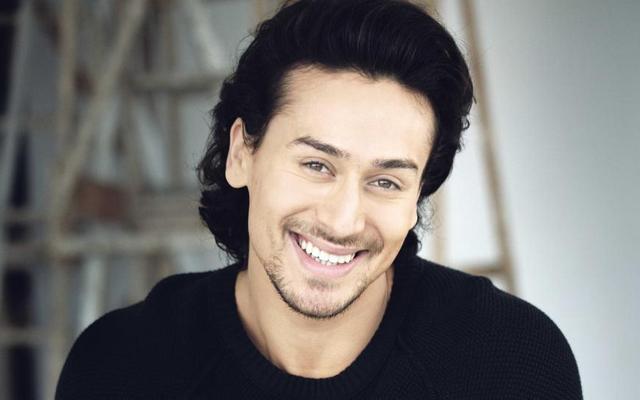 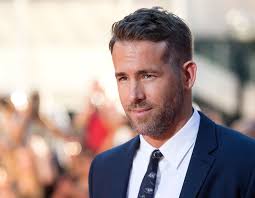