Big B Remembers His Time Shooting With DiCaprio

Megastar Amitabh Bachchan has gone down memory lane and has remembered the time he shot with Hollywood star Leonardo DiCaprio, whom he calls the "most humble and down to earth" person.

Amitabh shared a photograph of himself along with DiCaprio from the premiere of the 2013 film "The Great Gatsby" on his blog and wrote: "'The Great Gatsby' premiere at Cannes and with the star Leonardo DiCaprio at the red carpet and then on stage. Me giving introduction speech in Hindi. 100 years of Indian Cinema. He a most humble and down to earth co-star.

The 74-year-old also added that DiCaprio was "caring and considerate through out the making of the film."

The "Piku" star shared some anecdotes from a film festival held in Russia, where his son and actor Abhishek Bachchan signed his first autograph.

"An afternoon in Tashkent, Russia during the festival of films Raj Kapoor ji, Shashi ji were also there as were the family. Shweta (his daughter) and Abhishek barely seen along with (wife) Jaya. Abhishek actually signed his first autograph at this event," he wrote.

On the acting front, Amitabh is prepping for "Thugs Of Hindostan" which also stars superstar Aamir Khan. He will also be seen playing a 102-year-old man in an upcoming film "102 Not Out" along with veteran actor Rishi Kapoor. 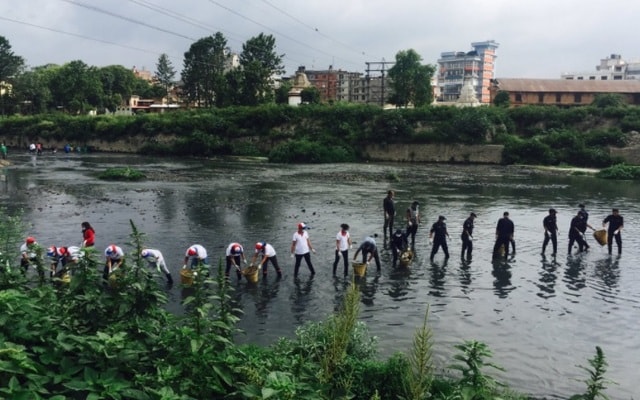 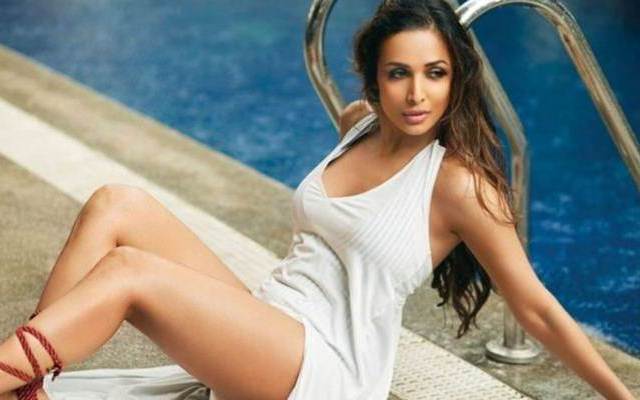