Film director Suresh Triveni, who has wrapped up shooting with actor Manav Kaul for their upcoming film "Tumahi Sulu", feels he is as nuanced in his talent as the late Sanjeev Kumar.

Sharing his experience, Triveni said in a statement: "Other than being an amazing human being, Manav is the new-age Sanjeev Kumar - among the finest and most nuanced actors of our time. We will miss him on set."

Manav too has had a memorable time working on the comedy drama, which features actress Vidya Balan in the lead.

"This has been among my best shooting experiences. The team of ‘Tumhari Sulu' has become a family during this unforgettable journey, which I will cherish for life," he added.

The unit has finished one schedule of shooting, and they felt very emotional as Manav's schedule is over.

The actor spent more than two months with the team over prep and shooting.

A unit member said the team stood in two lines opposite each other and cheered as Manav walked through, with his hands folded.

"Tumhari Sulu" is slated to release in December. 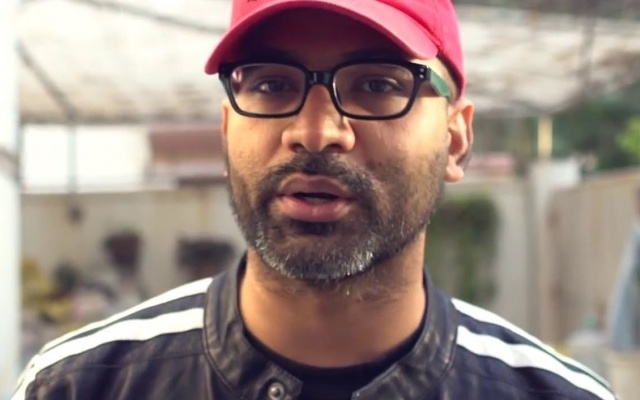 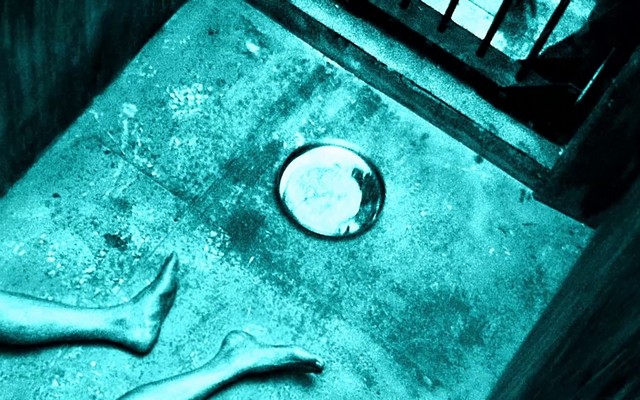