Singer-actress Jennifer Lopez has reportedly refused to believe that her boyfriend, baseball player Alex Rodriguez, cheated on her with a model named Lauren Hunter.

The source said Lopez "reached out to her friends after the news of Alex and his mistress broke."

"She wanted to make sure to tell all of her friends not to believe any of the stories that they are reading right now," the source added.

It has been further claimed that the 47-year-old singer believed that some jealous friends were planning to "sabotage my happiness."

"She is so blinded by love that she will believe anything that he tells her right now," the source said. 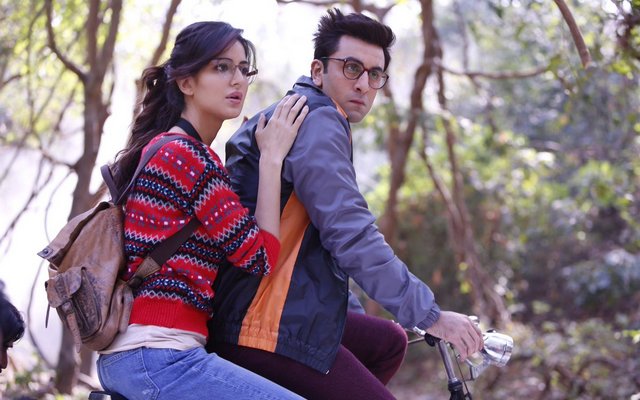 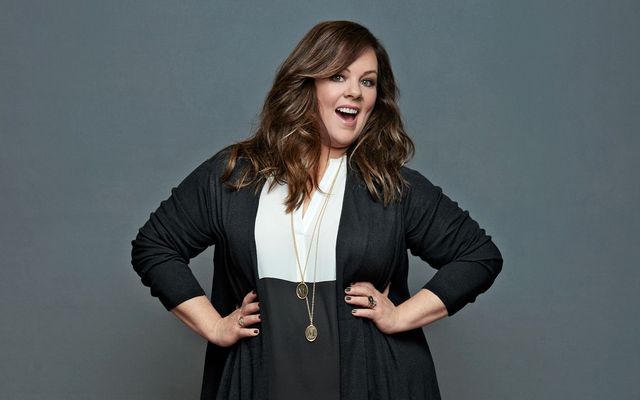