Ranbir, who has essayed the role of a college boy, a rock star and more in the past, will be seen as a school boy for the first time on the big screen.

Basu said in a statement: "Ranbir has this inherent charm and innocence which he brought forth in his role. I wanted the audience to see a new and different version of Ranbir, and with 'Jagga Jasoos', the audience will see him as a high school boy, playing a character half his age for the very first time."

With music composed by Pritam, the Disney and Pictureshuru Production's project is set to release on July 14. 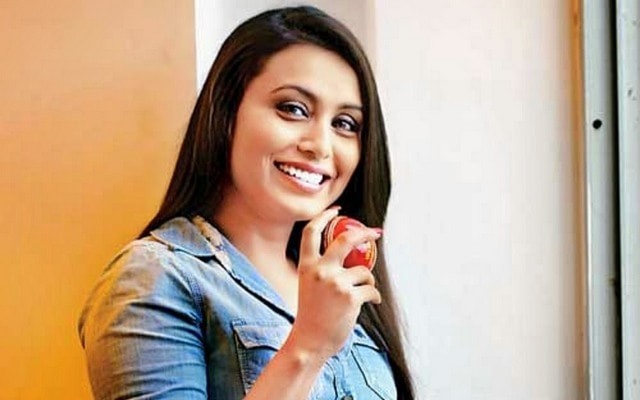 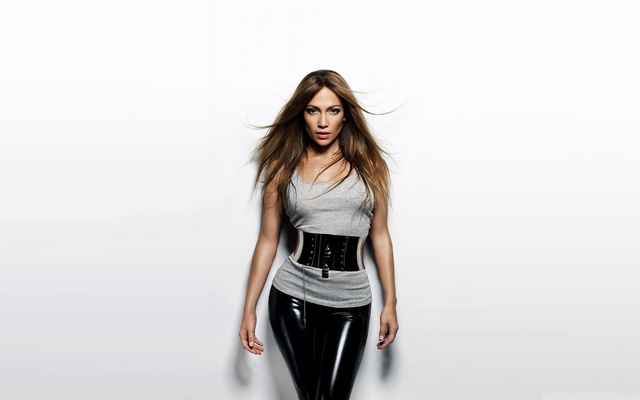