The cast and crew of "3 Storeys", a film revolving around three separate stories, is excited about its August 25 release.

The movie, directed by first-timer Arjun Mukherjee, is a collaboration between Ritesh Sidhwani and Farhan Akhtar's Excel Media and Entertainment and B4U.

Pulkit tweeted: "Some stories are worth sharing. Motion poster of our next '3 Storeys' releasing August 25."

Actress Richa Chadha also tweeted: "Happy to announce my next."

The film will bring to celluloid Renuka Shahane in a never-seen-before avatar. Renuka Shahane posted on social media: "Take a look at a film I'm so excited about. '3 Storeys'. Releasing August 25. Yaaay."

The project will mark the debut for young talents Aisha Ahmed and Ankit Rathi. 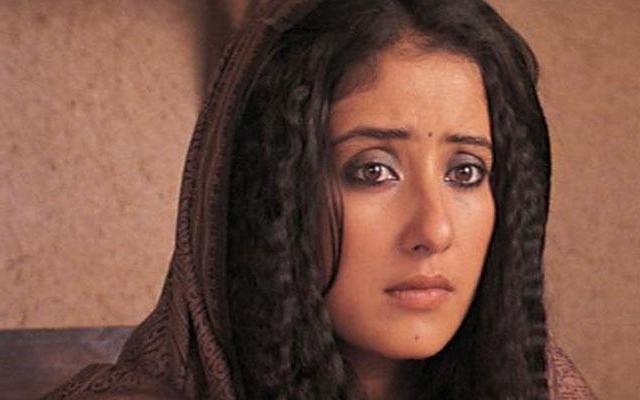