Upen Patel's comeback film "Ek Haseena Thi Ek Deewana Tha" has been compared to the 2000 hit movie "Dhadkan", but the actor says it has a fresh subject with beautiful music.

Talking about the new romantic musical mystery, directed by Suneel Darshan, Upen said in a statement: "When I read the script, I knew I wanted to be part of this film. I've grown up watching commercial cinema and this film has it all... From music to drama to action and high emotions."

"With all the rumours doing the rounds about the movie being a remake or inspired by a movie ('Dhadkan'), for me and the new generation, this is a fresh subject with beautiful music."

The film is set to release on June 30. 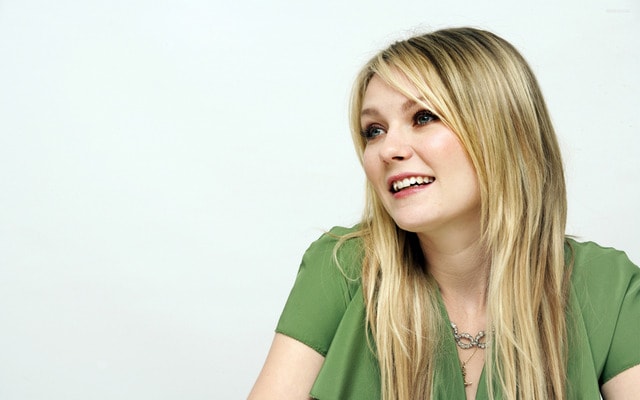 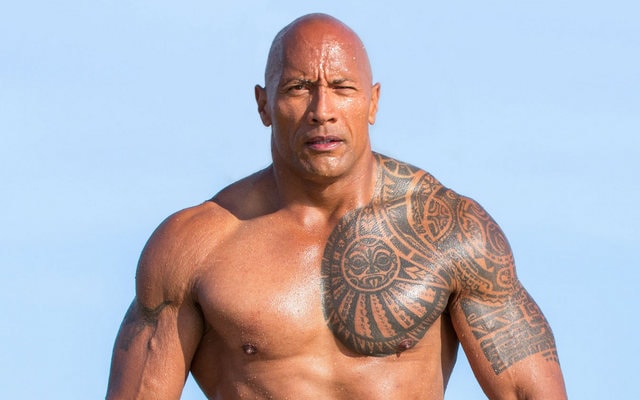