Actress Chloe Grace Moretz has apologised for the marketing of "Red Shoes & the 7 Dwarfs", an animated film to which she lends her voice, after the films ad campaign was slammed for its body shaming tone.

Moretz took to Twitter to address the issue, reports edition.cnn.com.

She posted: "I have now fully reviewed the marketing for ‘Red Shoes'. I am just as appalled and angry as everyone else. This wasn't approved by me or my team. The actual story is powerful for young women and resonated with me. I am sorry for the offence that was beyond my creative control."

Posters and a trailer for the film, which gives a twist to the tale of "Snow White", drew the attention of Cannes Film Festival attendees last week.

In one billboard, two women -- one taller and slimmer than the other -- are seen side by side. The tagline reads: "What if Snow White was no longer beautiful and the 7 Dwarfs not so short?"

Plus-size model Tess Holliday was among those who slammed the ad. She tweeted: "How did this get approved by an entire marketing team? Why is it okay to tell young kids being fat = Ugly?"

Moretz voices the main character, a princess who "doesn't fit into the celebrity world of Princesses -- or their dress size" -- as described on the production company's website.

In the film, a special pair of red shoes allows the princess to walk around in a body that is slimmer than her natural figure. "Red Shoes & the 7 Dwarfs" is currently seeking distribution. 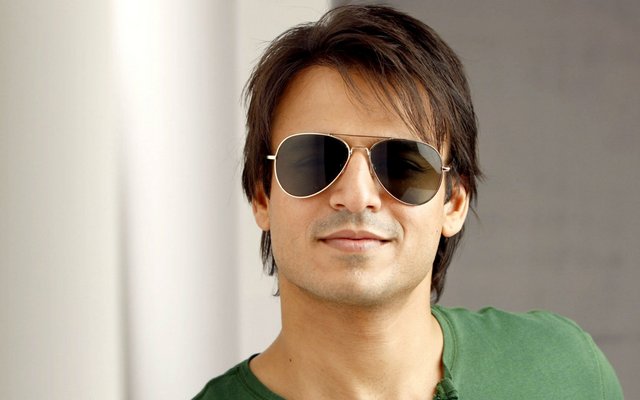