Real estate major since over a decade - NDBG Private Ltd, under it's new venture Yaar Bailley Records, have launched the first song of a young talented singer Akash Rupana which is titled as 'Vaja Vuja Sikh Lain De'. The launch happened officially through a press conference at the Chandigarh Press club.

Present on the occasion were the company's Director Gurbinder Singh Dhillon, singer Akash Rupana and others. Gurbinder Dhillon informed that initially this song will be released on YouTube followed by other TV channels.

Check out the event coverage HERE:

During the media address, Akash said that he was fond of singing since his school days and had even performed at many platforms. He thanked his parents and peers for their support till the launch of his first song. While thanking Yaar Bailley Records, he assured that this song will not only convey a good message but will be cherished for a lifetime. 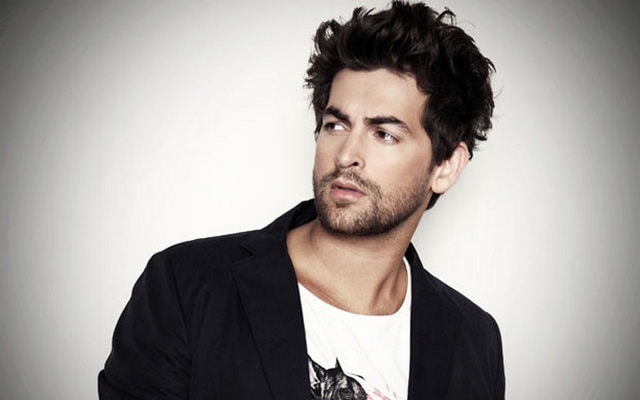 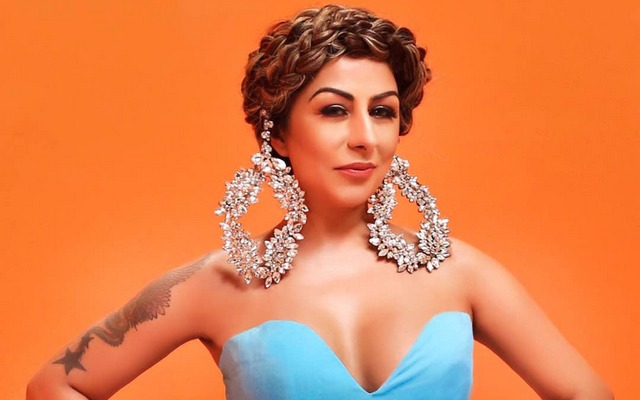