Actress Manisha Koirala has in the past worked with Bollywood's three superstar Khans in films like "Dil Se..", "Khamoshi: The Musical" and "Mann". She says she enjoyed working with them.

Manisha featured in "Khamoshi - The Musical" with Salman, in "Mann" with Aamir and in "Dil Se.." with Shah Rukh.

"All the three Khans are great actors. All three are superstars... I loved and enjoyed working with them. They are good people," Manisha told reporters here.

The 46-year-old actress is all set for her comeback film "Dear Maya", releasing on Friday. She will be seen in a de-glam look for the role of a middle-aged lady looking for love. 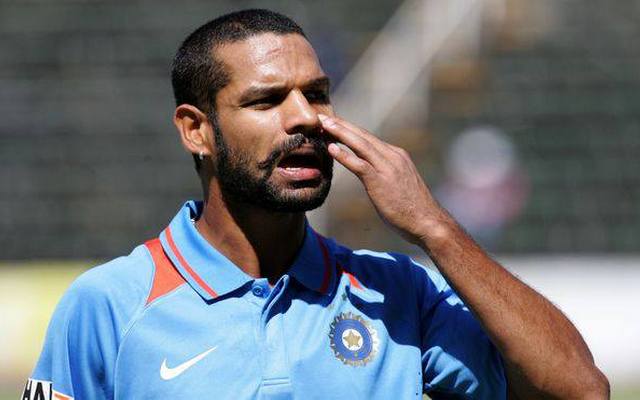 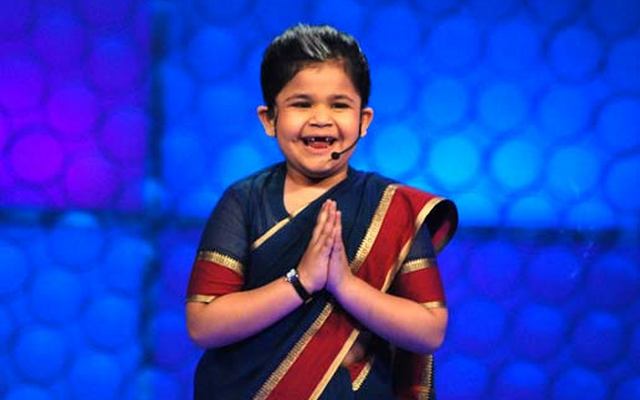