Rapper-composer Baba Sehgal plays himself in "Bank Chor" for which he has written, sung and composed "Bae, Baba aur Bank Chor".

The song, with a hookline that goes, 'Bank Chor, *gibberish*, Bank Chor', is a rap number that was created and sung by Baba impromptu during the shoot of "Bank Chor", which stars Riteish Deshmukh and Vivek Anand Oberoi. Twenty-four hours later, he turned it into a song.

The video of the song features the film's characters Champak, Genda and Gulab trying to pull off a heist in the Bank of Baba Sehgal.

Baba said in a statement: "I'm so happy that I agreed to do 'Bank Chor' and my feelings for the film can be summed up in these words: 'Vasco De Gama Portuguesea Gova Gova, remember Singer Shaggy Lova Lova Hey Hey Bank Chor!'"


Riteish said working with Baba Sehgal wasn't even a dream for him as he knew it could never come true.

"But 'Bank Chor' made it happen for me, and for that, I would only like to say, 'Lady wali Gaga nahi, Chaudhary wala Chacha nahi, Galat hai saare Bank Chor, Sehgal wala Baba sahi."

The comic thriller, directed by Bumpy, is set to release on June 16. 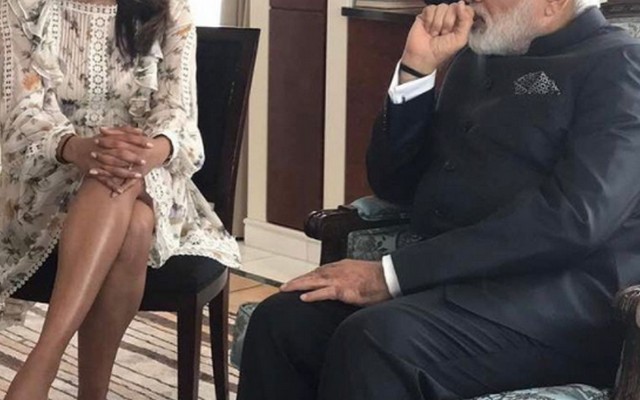 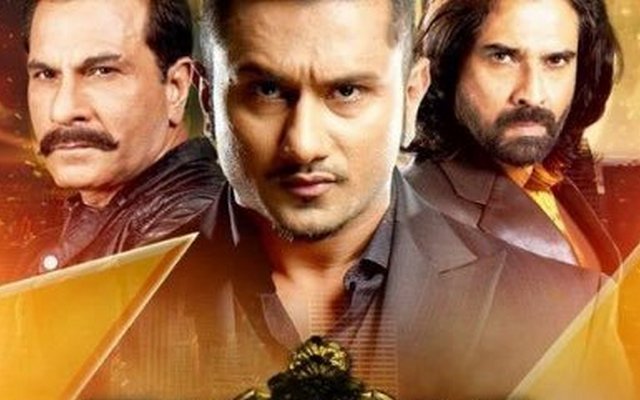 did you know someone else and not honey was announ...