In a nearly half-century career, both in a band and solo, his distinctive voice, inspired lyrics and energetic guitar work went to make Gregg Allman a musical legend as pioneer and practitioner of 'Southern Rock' - which brought together rock and roll with traditional blues, jazz, country music and other forms to create a unique and unforgettable sound.

"Music is my life's blood. I love music, I love to play good music, and I love to play music for people who appreciate it. And when it's all said and done, I'll go to my grave and my brother will greet me, saying, 'Nice work, little brother-you did all right'. I must have said this a million times, but if I died today, I have had me a blast," noted Allman, who died on Saturday, in his autobiography "My Cross to Bear" (2012).

It was a long, arduous and frequently heart-breaking journey but Allman, who began his musical career by delivering newspapers to earn enough to buy a guitar, faced it with fortitude. As he said in one of his best-known songs: "Well, I've got to run to keep from hidin',/And I'm bound to keep on ridin'/And I've got one more silver dollar,/But I'm not gonna let 'em catch me, no,/Not gonna let 'em catch the Midnight Rider.."

Born in Nashville, Tennessee on December 8, 1947, Gregory LeNoir Allman was two when his army officer father was killed by a man he had offered a lift. His mother, who sought to become a certified public accountant, had to put him and his elder brother Duane (born 1945) in a hostel as she had to live on campus. Allman long thought his mother was abandoning them before realising she had chosen a better option than an orphanage.

The brothers had no particular inclination for music but Allman cited two influences that inspired him - a concert he and his brother attended in Nashville in 1960 and a mentally-challenged neighbour who taught him to play the guitar.

Meanwhile, the family had moved to Florida and it was here that the brothers formed their first real band 'The Escorts'. This soon became the 'Allman Joys' and then the 'Hour Glass' - as which they even recorded two studio albums but didn't like them very much and chafed at the record label's onerous conditions.

It all changed in 1969 when the Allman Brothers Band came up. Allman, on vocals and keyboard, as well in charge of songwriting) was complemented by Duane Allman (slide guitar and lead guitar), Dickey Betts (lead guitar, vocals, songwriting), Berry Oakley (bass guitar), Butch Trucks and Jai 'Jaimoe' Johanson (on drums). Showcasing what would be later categorised Southern Rock (though most of them didn't like the name), their live shows were known for their jam band-style improvisation and inspired instrumentals.

Their first two studio albums were not very successful but the band hit big time with the third - the live "At Fillmore East" (1971) with tracks like "Statesboro Blues", "Midnight Rider", "Whipping Post" among others.

But then Duane Allman, who was a mainstay, died in a motorcycle accident in October 1971 and while Allman, who was quite affected, and the others decided to go on. Then Oakley died in an accident near the same spot next year. While new members were drafted and work began on their fifth - "Brothers and Sisters", Allman also began a solo album.

"Brothers and Sisters" went to make them one of most famous and successful bands of the 1970s, but growing disagreements, drug and liquor usage and bad blood when Allman (who was then married to Cher in a short-lived union) testified against their manager in a drug case, saw the group disband in 1976. Re-uniting in 1978, they went on till 1982 when they again broke up at lack of success, had a brief coming together in 1986, and then again in 1989 till final parting of ways in 2014.

While Allman went on to have a successful solo career in 1980s complemented by some acting in the 1990s, it was hampered by his liquor addiction till the time he became determined to quit the habit after being unable to attend the event of the band's induction into the Rock and Roll Hall of Fame in 1985, and succeeded.

Health problems however persisted - hepatitis C in 2007, a liver transplant in 2010 and ultimately liver cancer claimed him, but Allman went on performing till the last. 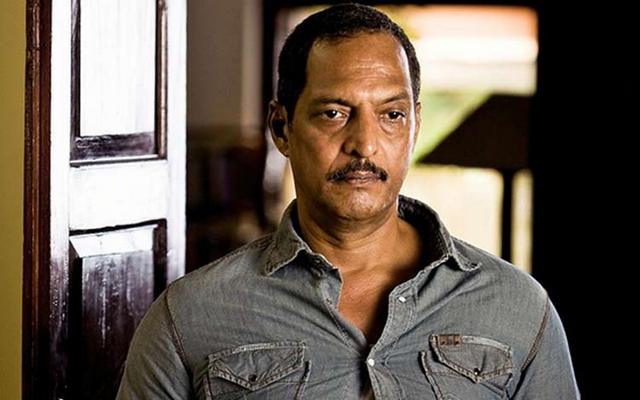