Besides directing the film, Serkis will also voice the character of bear Baloo in the adaptation of author Rudyard Kipling's "The Jungle Book".

"Bizarrely, you actually feel his point of view. It's quite a nuanced performance. You'll see him in a new light. The ‘Sherlock' fans will be surprised, definitely," he added.

The Warner Bros project will follow Disney's own live-action film "The Jungle Book", which released in 2016 and featured voices of Idris Elba, Bill Murray, Lupita Nyong'o and Scarlett Johansson.

Besides Cumberbatch, other actors who have lent their voices for different roles in the film include Christian Bale, Cate Blanchett, Naomie Harris and Tom Hallender. 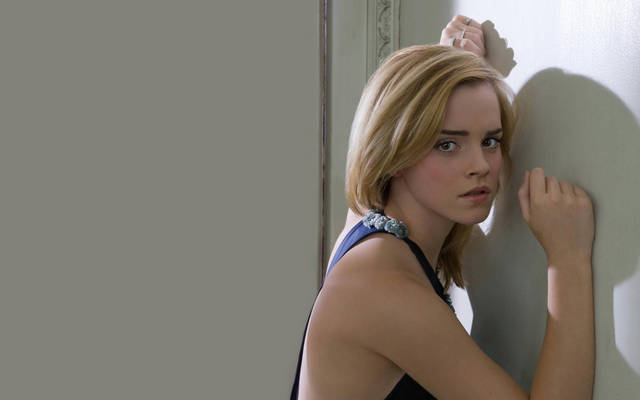 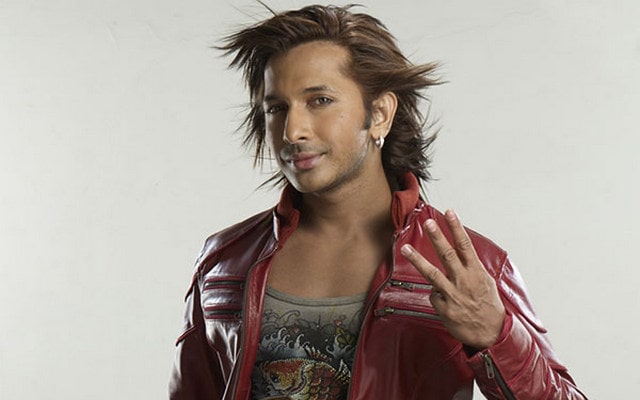