Hudson Gets Cosy With Danny Fujikawa In Public

Hudson, 38, and her boyfriend were spotted having a make-out session on Saturday, reports dailymail.co.uk.

Hudson was seen wearing flared jeans and boots with a white top and a pair of mirrored shades.

She carried her son's hoodie, keeping it wrapped around her face for much of the outing, possibly in an attempt to go unrecognised.

This was not the first time when Hudson was spotted kissing Fujikawa in public. The two were earlier caught smooching in late March.

The couple made their red carpet debut together at the premiere of Hudson's mother Goldie Hawn's new movie "Snatched" earlier this month.

Bingham is Hudson's second child whom she has with former fiance, Muse frontman Matt Bellamy.

She was also married to The Black Crows frontman Chris Robinson from 2000 to 2007. Together they have 13-year-old son, Ryder. 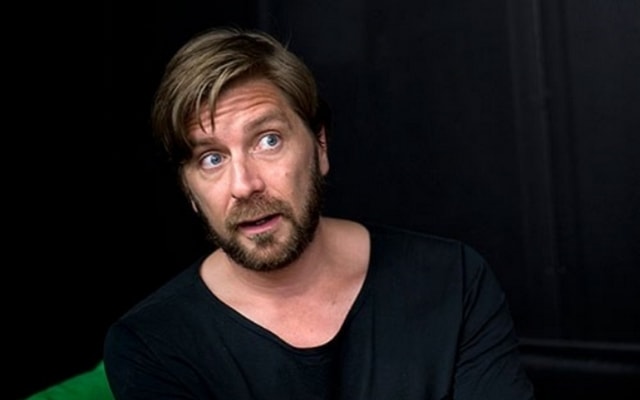 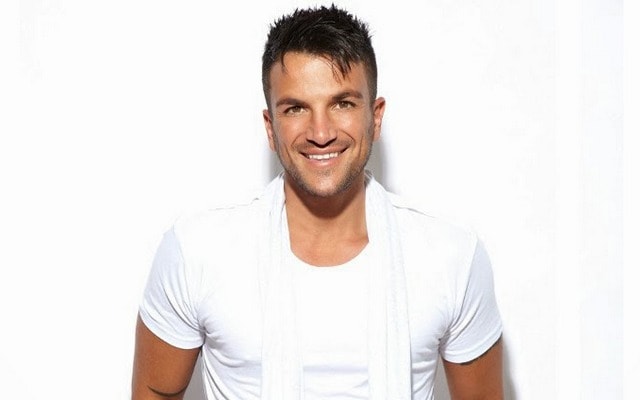