Megastar Amitabh Bachchan says it was a "providential escape" for Maharashtra Chief Minister Devendra Fadnavis and his team when their chopper crash-landed here at noon on Thursday.

Amitabh shared a video of the chopper's crash-landing on Twitter on Wednesday.

Fadnavis himself took to the micro-blogging site to share that he and his co-passengers were safe.

Speaking to English news channel NDTV, Fadnavis said: "The chopper was six-seven years old. I will definitely probe the matter."

One person in his team received some minor injuries, the Chief Minister added. 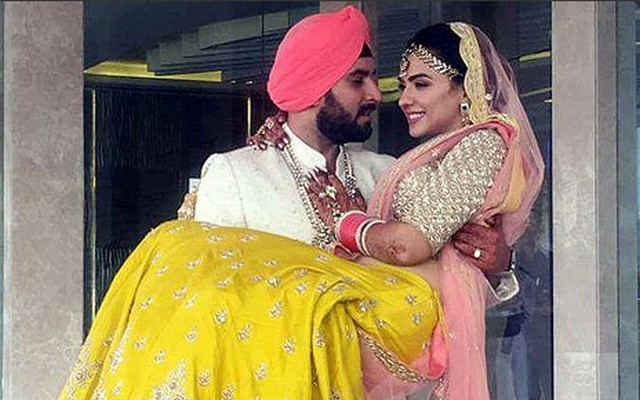 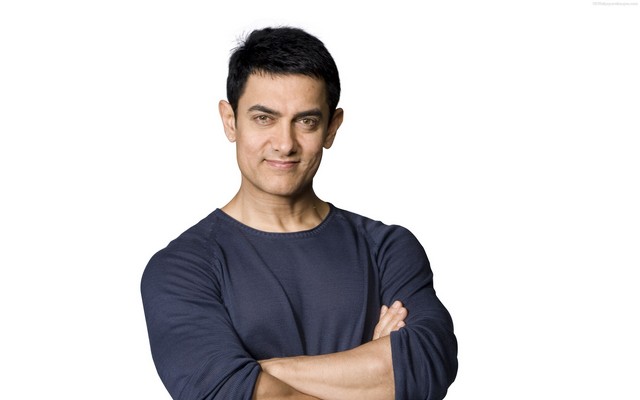