Here's Why Rajinikanth's Fans Are Suddenly In Protest Mode!

Fans of superstar Rajinikanth on Tuesday held a rally here, condemning a fringe Tamil outfit opposing the actor's hint that he may join politics.

The Tamil outfit staged a protest on Monday near Rajinikanth's residence opposing his likely entry into politics. In retaliation to that protest, Rajinikanth's supporters held a rally on Tuesday.

The fans also criticised Seeman, leader of another Tamil outfit which had opposed Rajinikanth, and attempted to burn his effigy. The police prevented them from doing so.

Incidentally, Rajinikanth had praised Seeman in his speech last week. 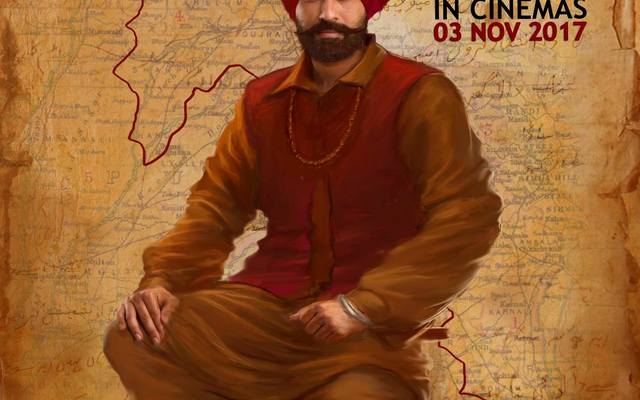 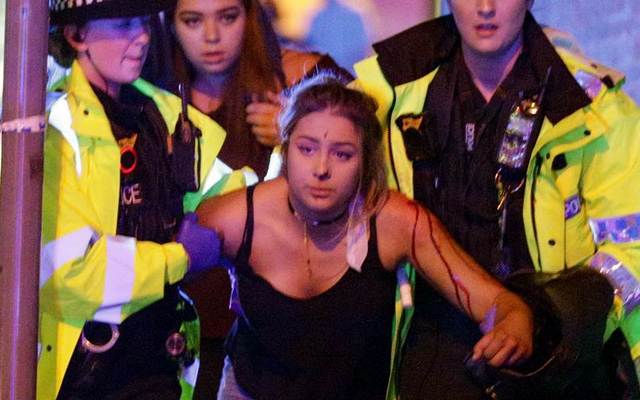