Actor-filmmaker Clint Eastwood says he will return to acting in front of the camera someday.

Eastwood was giving a master class at the Cannes Film Festival on May 21 and received a three-minute ovation from the audience.

The star notably did not address the political situation in the US, focusing on his long career in front of and behind the camera, reports variety.com.

He did say that his first "Dirty Harry" movie was considered politically incorrect, and was the start of an ongoing era of political correctness.

"We're killing ourselves by doing that, we've lost our sense of humour," he said.

Eastwood's last on-screen performance was in 2012's "The Trouble With the Curve".

He said he missed performing "once in a while but not often", but added he plans to return at some point, "I did a lot of it for a long time. I'll visit it again someday."

Eastwood, 86, spoke about growing up in Depression-era America.

"Once you got old enough to understand the time, you realize how much you appreciate (your parents) because they had to go through that."

He added: "Everyone thinks this last recession was bad, but they don't know what it is like."

A film critic asked Eastwood about his reputation for relying on his gut as a director: "Your instincts are sometimes better than your intellect," Eastwood said.

Asked about current movies and directors he admires, the star said that between working on recent projects, "American Sniper" and "Sully," he has not gotten to see new movies, but he did revisit "Sunset Boulevard". 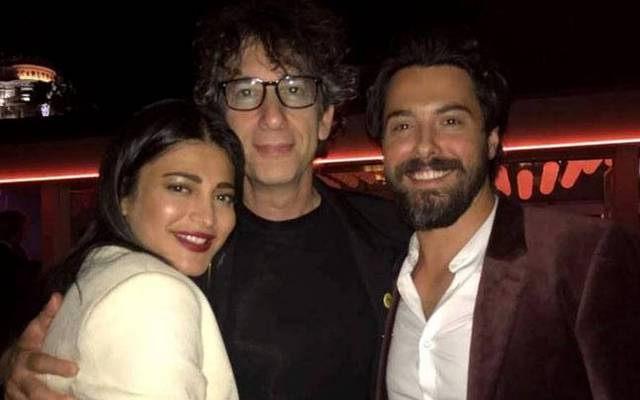 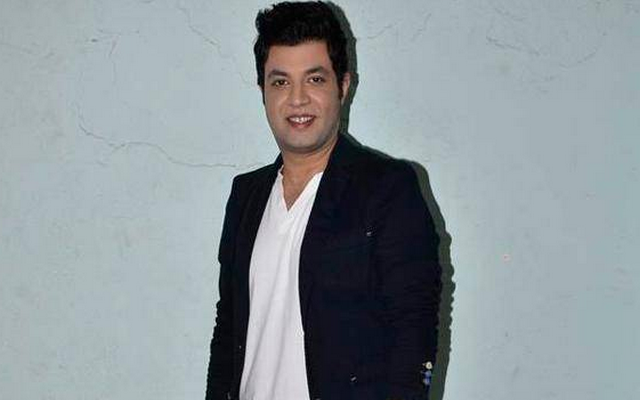