Asked if gossip and rumours bother him, Sushant told IANS here: "No, those gossip columns do not bother me as they are fictional stories, especially my link-ups, or fighting with fans (articles). I know that in digital era, media houses need constant news feeds and they have to be sensational to trend on social media. People read them and forget.

"The only thing is, media should write interesting gossip about me, that is good read."

Sushant, who has been linked-up with his "Raabta" co-actor Kriti Sanon, added: "Link ups with co-stars before release of a film is quite a boring gossip that even readers do not take seriously."

During the trailer launch of "Raabta" the actor lost his cool when a journalist asked him to comment on alleged Indian spy Kulbhushan Yadav, who was arrested in Balochistan over terrorism charges.

Talking about the same, Sushant said: "I interacted with media from the day I started gaining popularity in television. There is not a single incident like that happen in past. If such situation will happen in future, I will stand by my opinion.

"Let me tell you something, I am intelligent enough to go by a popular opinion to maintain a diplomatic image, but I chose not to. It takes a lot not to take a side and being vulnerable before the media and say ‘I do not know enough to form an opinion on the topic'.

"May be next time, when I will be asked the same question, if I am wellversed with the topic, I will voice my opinion and people will respect me for my thought," he added.

Directed by Dinesh Vijan, "Raabta", based on reincarnation, is releasing on June 9. 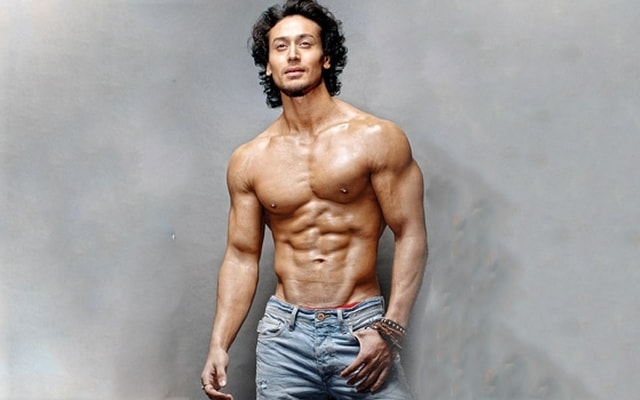 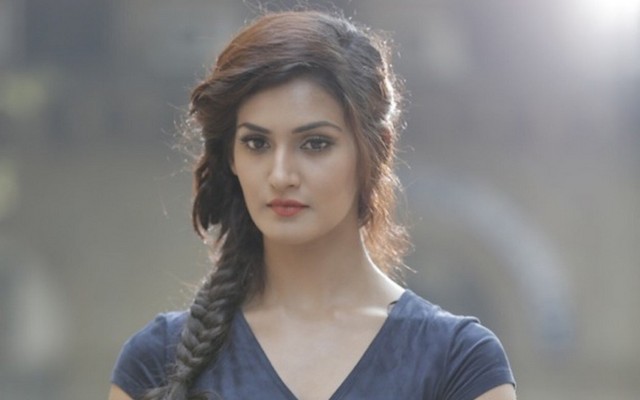