Actor Shroff, who has been roped in to play the title role in the upcoming Indian adaptation of popular Hollywood actioner "Rambo", says he is "humbled and blessed" to step into Sylvester Stallones shoes.

"Grew up on this character, humbled and blessed to step into his shoes years later. ‘Rambo' remake," Tiger posted on Twitter on Saturday.

The 27-year-old also released the first look of the film in which he can be seen in an intense look and chiseled physique - much like Stallone's look in the original "Rambo" franchise.

The remake will be directed by Siddharth Anand and co-produced by M! Capital Ventures, Original Entertainment, Impact Films and Siddharth Anand Pictures, reports an online portal.

It will follow life of last surviving member of an elite covert unit of the Indian Armed Forces who returns home to discover a war waging in his own land and how he unleashes mayhem by becoming an unstoppable machine after tough training.

Stallone himself also took to the micro-blogging site to share his feelings on the Indian remake of his film.

"I read recently they are remaking Rambo in India! Great character. Hope they don't wreck it," Stallone tweeted.

I read recently they are remaking Rambo in India… I wish them luck .. Great character.. https://t.co/y06bRZY49w

Tiger, son of actor Jackie Shroff and a martial arts expert, entered Bollywood in 2014 with "Heropanti", and followed up his act with films like "Baaghi" and "A Flying Jatt". He is also working on projects like "Munna Michael" and "Baaghi 2". 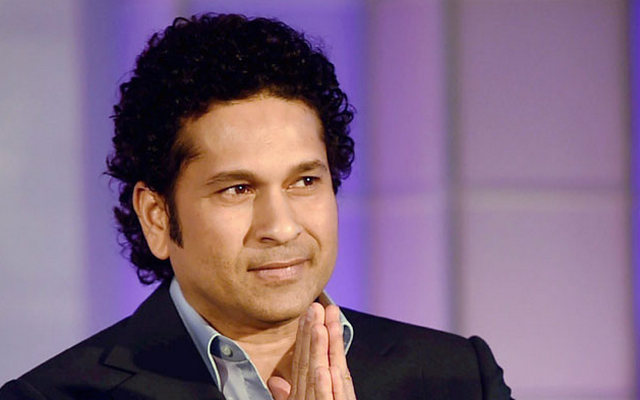 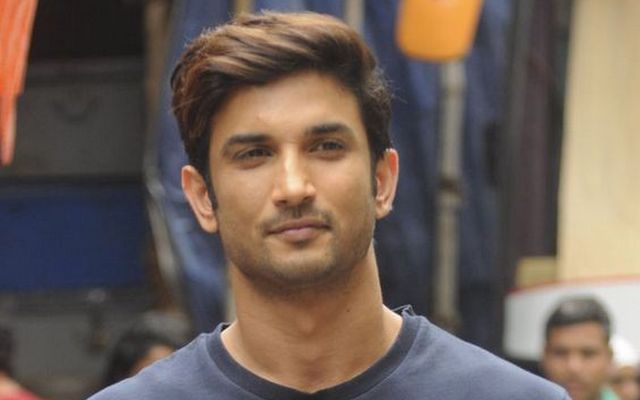