"There Couldn't Have Been A Better Choice Than Sunanda For This Role!" - Pankaj Batra

His last movie has been the talk of the town till date, it has won hearts as well as many awards for being outstanding. Pankaj Batra, the director of super hit movies like Bambukat, Naughty Jatts,Channo and many more has not only surprised us with the unexpected cast of his next but made some even say that this news is nothing but fake.

This uncanny pairing raised a lot of eyebrows and that's what made us dial Pankaj's number and ask him a few inside questions. Now that the team has already finished their first schedule, he told us about his experience while shooting with a big star alongside a debutante and my favourite part of the conversation was when he told me the reason for casting Sunanda and not any other Bollywood actress in this movie.

Read the conversation here and you too will be amazed:

Pankaj what made you think of such a contrasting lead pair?

It was a team decision. We wanted a fresh new face for a character that is bubbly and chirpy when she is at home but very vulnerable and quiet when outside, especially with people whom she doesn’t know. I wanted an innocent new face for this movie and Sunanda has fit in perfectly for this character. Diljit's role is of someone who is mature and completely opposite to the nature of his leading lady.

What made you choose Sunanda?

Honestly, I was looking for a Punjabi girl but a fresh face. Sunanda is still new to the industry and I am sure that  people would love to see her on big screen. Many other Punjabi models and actresses were short listed but ultimately we felt that they are over utilized because of so many video songs that they've been doing that their screen freshness seems to have faded away. I am completely against the concept of getting new faces from Bollywood who have no connect with Punjab. I did it in one of my movies too. Sagarika is a good actress but casting her in 'Dildaariyan' was a mistake because she had no connect with the Punjabi audience. I truly believe that we should explore talent in our own industry and this time I was up for it. I wanted someone from Punjabi background with whom the audience would connect.

A team member recommended her name to me while we were in search of a fresh face. I had seen her work but this time I played her videos and watched them with more carefully. I noticed that she was pretty expressive and that's when we decided to call her management team. The management was elated to receive our call and very soon we were sitting across the table for a meeting. After her look test, we were dead sure that she is the best choice for this role.

As you have shot the first schedule with her already, how was it working with a debutante and what expectations did you have of her?

I am happy about the decision I took of having her in the lead role. She is young and fresh; she understands too well. I would like to share that the first schedule was tough to shoot. It was 45 degrees and we were shooting under scorching sun but this girl was dedicated and eager to learn. She kept doing the scene until she gave her best. Sunanda is spontaneous and a witty artist which would surely work in her benefit. I am glad to see her dedication. If she works wisely, chooses her work well, she is surely the next big star in Pollywood. After our movie, I am certain that she is going to get many offers but she has to be wise enough in choosing the best one.

When is the next schedule lined up?

The next schedule is planned in July and would be in England. It would be a 45 day shoot and the movie would release by the end of this year.

How was it shooting with a super star actor and a first timer actress? How was their chemistry on the sets during the first schedule?

I can’t reveal the story to you but it seems as if the characters were written for them only. Diljit's role is of a mature guy who is pretty sensible and that of Sunanda's is of an innocent, bubbly girl who doesn’t know much about the world. Casting these two as lead faces has turned out to be a boon for us. Their expressions and synchronization with their respective characters seems to be just perfect.

What message do you want to give to the makers for casting and choosing actresses from Punjab?

I just want to say that there is ample talent in Punjab and we should wisely use it and explore it. The audience would connect to their homegrown talent way more than with an outsider and would also appreciate it more.

Wishing the team all the best for the second schedule we signed off and would soon bring some more exclusive stories from the sets. 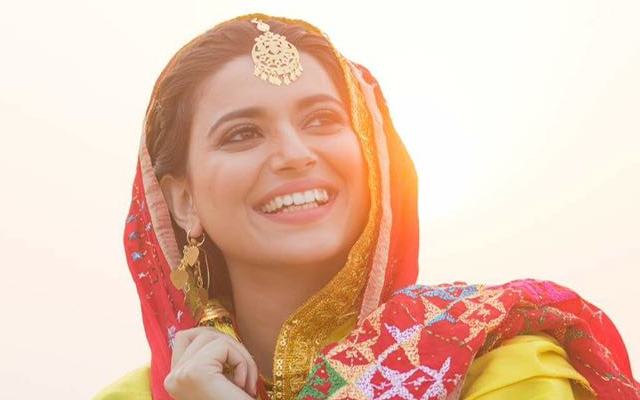 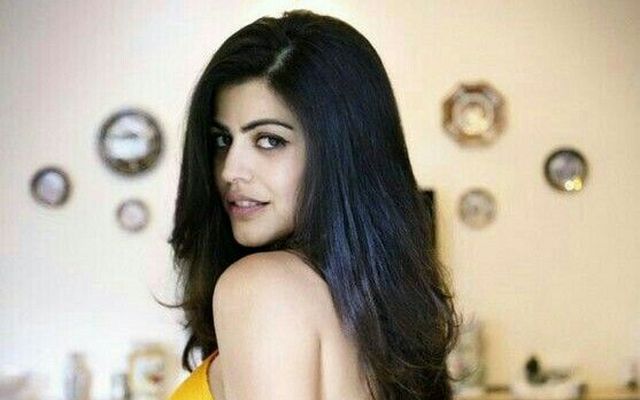