Veteran actor Rishi Kapoor, who is all set to share screen space with Amitabh Bachchan after over two decades in the upcoming film "102 Not Out", says it's wonderful to work with the megastar again.

An excited Rishi took to Twitter on Thursday to thank Big B.

Amitabh and Rishi have worked together in films like "Amar Akbar Anthony", "Kabhi Kabhie", "Naseeb" and "Coolie".

The film that is said to be based on Saumya Joshi's Gujarati play "102 Not Out", will see Amitabh playing a 102-year-old man while Rishi will portray the character of his 75-year-old son. 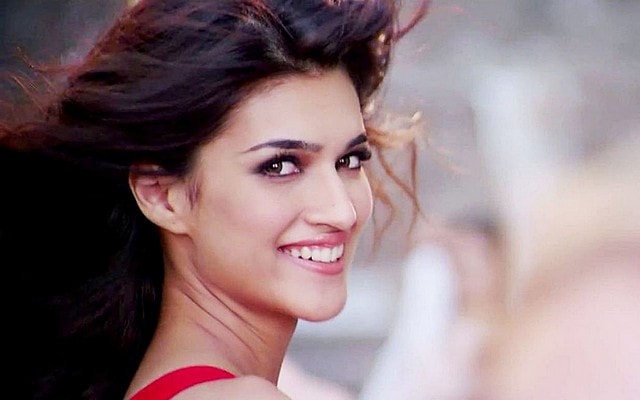 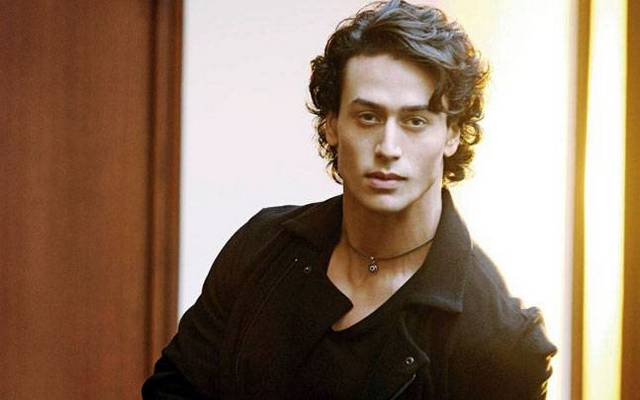