Reema breathed her last at the Kokilaben Dhirubhai Ambani Hospital in Andheri west here, where she was rushed shortly after midnight.

Raza on Thursday shared photograph of himself along with Reema and captioned: "My very very dear friend and old collegue, Reema Lagoo has passed away. It is just unthinkable and unbelievable that this graceful lady is no more."

The 66-year-old actor added: "She always addressed me as Raza bhai and I always thought of her as a chhoti behen (younger sister). One of the saddest and shocking news that she has gone forever. May her noble soul rest in eternal peace."

Raza and Reema together have shared screen space in films like "Sangdil Sanam", "Hatya", "Apne Dam Par" and "Henna".

Reema became famous for portraying the "middle-aged, modern, but understanding mother" to some of the biggest stars in the industry on both big and small screens. 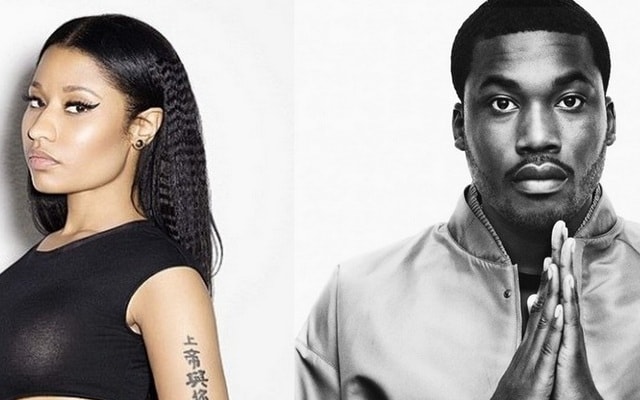 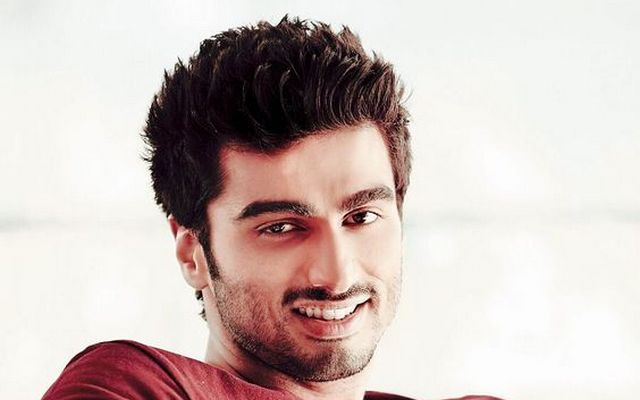