Indian actress Priyanka Chopra was gifted an original sketch of the trench coat gown, which she sported at the Met Gala fashion fiesta, by the Ralph Lauren brand.

Priyanka on Thursday shared the sketch on Instagram and captioned it: "Thank you Ralph Lauren Kimball, Andreas, and everyone on the RL team. This original sketch is such an awesome memory!"

The "Bajirao Mastani" actress also shared a photograph of a note which reads: "Dear Priyanka, Than you for representing Ralph Lauren so beautifully at the Met Gala. We were honoured to have you as our guest...Looking forward to the next opportunity."

The 34-year-old sported a khaki-coloured trench coat gown with a 20 feet long train at the Met Gala 2017 in New York.

Priyanka chose a customised Ralph Lauren for her debut at the fashion fiesta Met Gala, where even actress Deepika Padukone walked the red carpet in a Tommy Hilfiger creation.

On the silver screen, Priyanka will be seen in the Hollywood film "Baywatch". The film, which is adapted by the popular 1990's TV series of the same name, also stars Dwayne Johnson and Zac Efron. 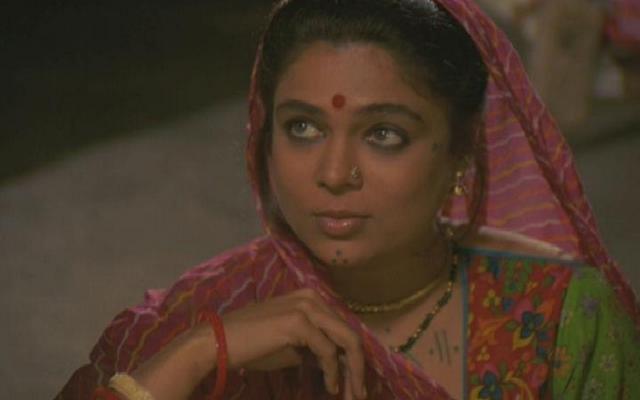