Actor Siddhanth Kapoor says he didnt think twice before signing on to portray underworld don Dawood Ibrahim in the upcoming film "Haseena: The Queen of Mumbai" and rather took it as a challenge.

"These days there are a lot of biopics that are being made in Indian cinema like ‘Mary Kom', ‘Sarbjit' or ‘Bhaag Milkha Bhaag' through which people are getting to know about their lives," Siddhanth told IANS.

"Also, for an actor there is a lot of performance scope because of the graph of these characters. I didn't think twice before taking up this character. I took it (Dawood's life) up as a challenge," he added.

Siddhanth, son of actor Shakti Kapoor, will be seen alongside his sister Shraddha Kapoor in "Haseena: The Queen of Mumbai". The actress will play the title role.

The film is a biopic based on the life of Dawood's sister Haseena Parkar.

"One of the main reasons why I decided to do ‘Haseena' was that I got to play someone whose life has been all over the media. I see it from an actor's point of view," Siddhanth said.

"Actors like Rishi Kapoor, Akshay Kumar and Emraan Hashmi have played this character (earlier) so, I wanted to play it in a different way. Nobody has actually shown his life when he was young and how raw he was.

"It doesn't really matter if it is a female-oriented film for me because the character stands out and there is scope for performance. This film had a full on transformation from 18 to 42 years old. It sounded really interesting to me," he added.

Talking about his experience of working with his real life sister, Siddhanth said: "My experience with my sister (Shraddha) was extremely special. Every brother's dream is to work with his own sister.

"It was really special though it was different from what we actually share in real life. It was probably one of the best experiences of my life."

The film has been directed by Apoorva Lakhia. 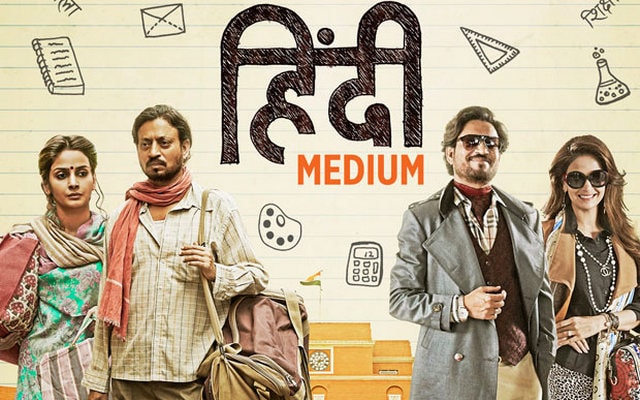 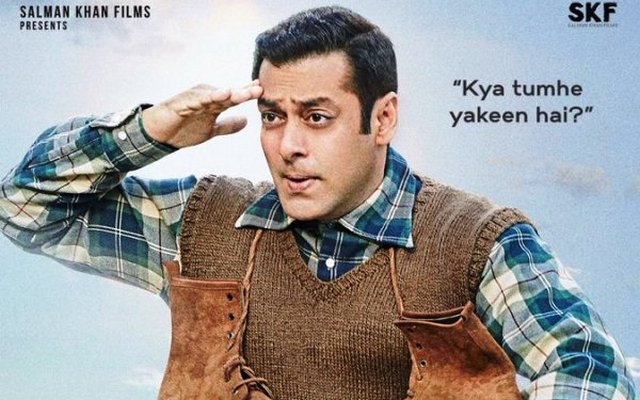