Arjun shared a video on Twitter on Monday in which he was joined by Shraddha. He then introduced Ranveer saying: "He is a more than a co-star, but a little less than a lover."

When the camera panned on Ranveer, the "Bajirao Mastani" star said: "Hi. I am Arjun's real life ‘Half Girlfriend'."

The "Gunday" stars later started jumping while hugging each other. In a funny tone, Ranveer told Shraddha: "‘Kalmoohi', your time is over. Go from here."

Directed by Mohit Suri, the romantic drama film is an adaptation of author Chetan Bhagat's novel of the same name.

The film is slated to release on Friday. 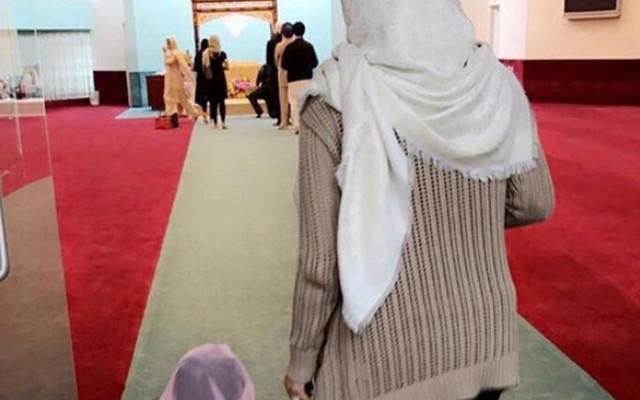 instagrammers who caught our attention on mothers ... 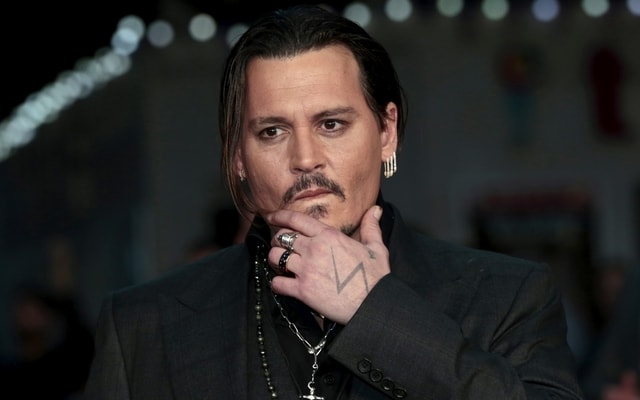 johnny depp star in king of the jungle...