What Does Kareena Think About Sonam's Airport Look

Actress Kareena Kapoor Khan feels "Neerja" star Sonam Kapoor, who has earned the tag of fashionista, always dresses up like she is on the fashion runway.

In the first episode of Filmfare's celebrity chat show "Famously Filmfare", Kareena gave her views on Sonam's airport look, read a statement from the entertainment brand.

Kareena said: "Always a runway... whether in the bathroom or whether at the airport. But that's the way she is... if she wouldn't be styled, people would be mortified. So, I don't blame her.''

The episode will be aired digitally on Jio Network on Friday.

Kareena, now a mother, also poured her heart out on her new-found experience of changing nappies, hatred for Twitter, her retirement plans and more. 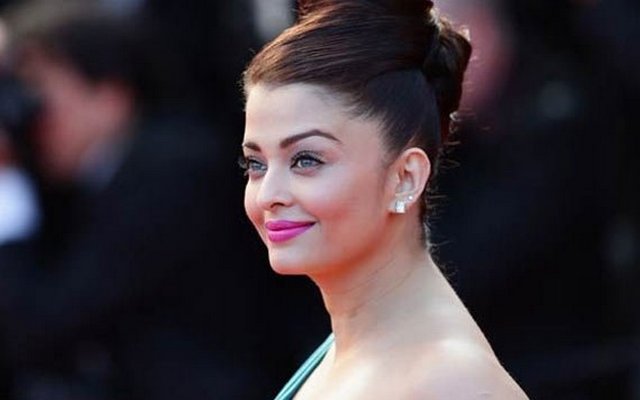 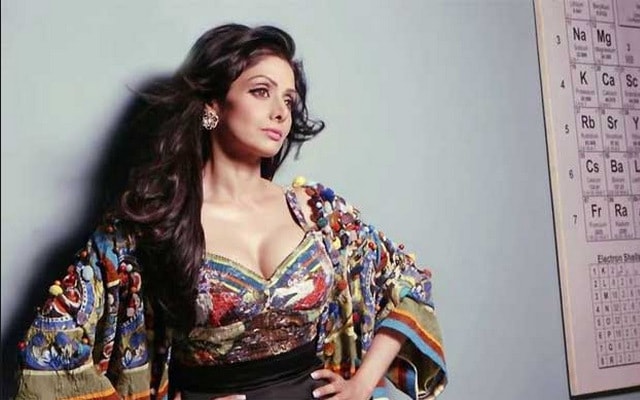