In a warm philanthropic gesture, Bollywood actor Vivek Oberoi has decided to donate 25 flats to the families of the troopers killed in last month's Maoist attacks in Sukma.

While four flats have already been allotted, another 21 are being reserved in a housing complex constructed by his company, Karrm Infrastructures Pvt. Ltd, at their Thane project.

The Central Reserve Police Force (CRPF), whose jawans were martyred in the attack, expressed "gratitude" to Vivek for his gesture.

Vivek made the offer in a letter written to the CRPF last week, but details of the allotted flats were not immediately available.

However, the location is likely to be Shahapur area in Thane where KIPL is coming up with a mega-affordable housing project.

In one of the worst ever attacks by Maoists, 25 CRPF troopers were killed in Sukma region of Chhattisgarh on April 24. 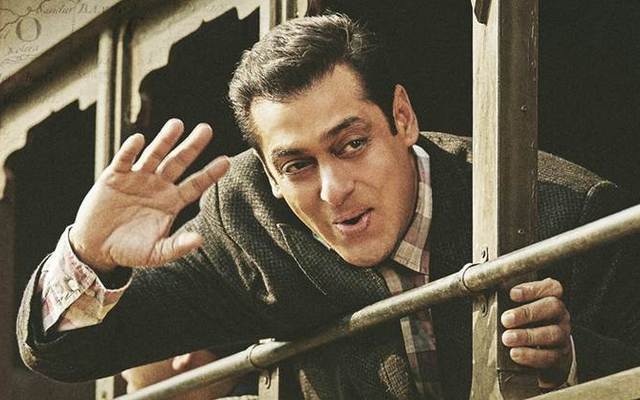 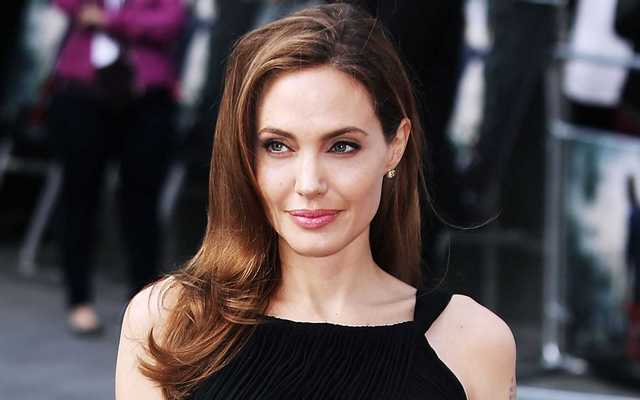