Irrfan Khan's forthcoming Bollywood entertainer "Hindi Medium" has Pakistani actress Saba Qamar as the leading lady, and features a song by Pakistani singing sensation Atif Aslam. The acclaimed actor, who is now "very careful" about what he says, feels lucky that the movie is releasing without any brouhaha.

"The environment has become such that anything can happen any time. I remember at the time of "Billu", something had happened over a word. So, you always feel lucky when there's no controversy.

"Kis baat ka batankar bann jaayega, pata nahi chalta (You never get to know when a mountain is made out of a molehill)," Irrfan, who described his experience of working with the "talented" Saba as "excellent", told IANS here in an interview ahead of the movie's May 19 release.

It may be recalled here that in 2009, before Irrfan's "Billu" released, the Hairdressers' Associations of Mumbai had made a hue and cry over its initial title "Billu Barber". As a result, 'barber' had to snipped out.

Also, around the release of "Madaari" in 2016, the actor had faced the heat for his remarks around 'qurbani'.

Is he more conscious and careful about what he says now?

"Yes... I am very careful, and I realized one thing that we don't have a place where you can go and express yourself and say what you want to," Irrfan said.

Explaining why, the "Life of Pi" and "Inferno" actor said: "Your (a mediaperson's) intentions may be good, and you might write the thing in the right context. But after you write it, my words will be broken into different contexts and I can't even conjecture till what extent it will happen.

"So, it is very unfortunate that we don't have a platform where we can say anything."

Does he have a stand on the debate on whether Pakistani artistes should be allowed to work in India or not given the current scenario?

"I will take a stand when there will be responsible people around... Wherever I feel my stand will not be misrepresented, I will want to take a stand. And if I don't take a stand, I won't know what to do," said the 50-year-old.

"Social media is 'wahiyaad'. I'll tell you why... Internet, one feels, exposes you to different things in life. But internet actually is caging you in its concept. If you have an interest in something... If you are biased and flawed, it will keep feeding you the same things and you won't get a counter to it.

"It will feed you the same things which it thinks you want. So, you will be trapped in that cocoon. It's unfortunate. It makes you stupid," said the actor, whose cinematic repertoire is as impressive internationally as it is within India.

Given that his new film "Hindi Medium", directed by Saket Chaudhary, shines the spotlight on how education is creating inequality rather than enlightenment with the divide between English medium schools versus regional language schools and private schools versus government schools.

What does the actor think of the flaws in the Indian education system?

"I think the flaw is in most of the places, it's not just about India. Education has become a means to take care of your insecurities. Kids are being raised keeping in mind what they will do when they grow up -- will they be able to earn their bread and better, will they become a doctor...

"Nobody is exploring their interests or personality. There's no way that you are told to seek your interest and then find a line for yourself. But if you're doing something of your interest, then hard work is not a problem... You will do it automatically.

"That is something we do not put a lot of emphasis on. Seek the interest, and follow it... Rather than say, 'Let me choose this line as this will give me 'X' things till I become old'. That is flawed."

"Education should be about getting exposed to different subjects, finding your interest and evolving."

On his part, he says he is letting his two sons find their calling. 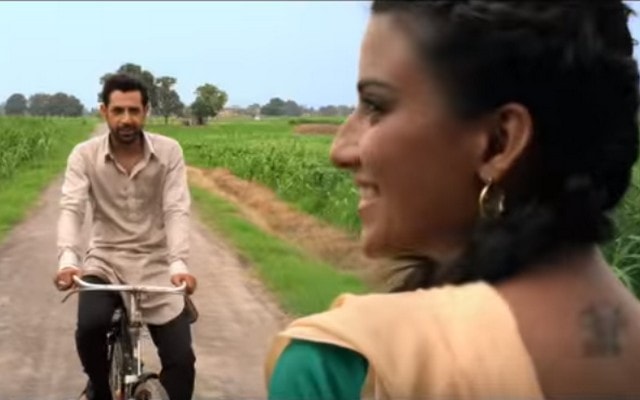 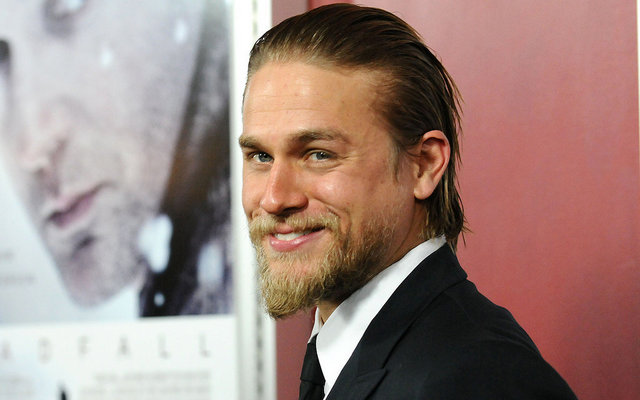