Actress Rupali Ganguly, who is set to reprise her much-loved role as Monisha Sarabhai in web series "Sarabhai vs Sarabhai: Take 2", says she likes to bargain with shopkeepers just as her on screen character.

The traits of Monisha Sarabhai -- a character made popular originally by "Sarabhai vs Sarabhai" -- include a love for bargaining and speaking in an excessively loud tone. The show is now being brought back as a web series.

Talking about why she enjoys playing Monisha, Rupali told IANS here: "I'm a bargain queen from my childhood. I bargain even in departmental stores to get special discount on their 'best prize'! I mean why should the corporate companies make all the money (laughs)?

"After my marriage, I mellowed down a little as I stopped bargaining with vegetable vendors on streets, but otherwise I am Monisha in real life."

As "Sarabhai vs Sarabhai: Take 2" is a humorous take on middle class mentality, asked if she finds it risky at times, she said: "We are making fun of high society as well as of the middle class. But we all know that such characters exist, so we should take it easy and have the ability to make fun of ourselves."

Having gained popularity on television with "Sanjivani", the actress also took part in various reality shows like "Zara Nachke Dikha", "Bigg Boss (Season 1)" and "and Fear Factor - Khatron Ke Khiladi Level 2". However, the actress is facing the camera after four years and according to her, it took her sometime to accept her look on screen now.

"I was 83 kg after pregnancy and my children (two sons) are my priority. So when we finally decided to do a second season of the show, my challenge was to reduce my weight. I do not look the same on screen now. So, I was a little conscious about that," Rupali said.

Asked if she plans to continue working as an actress after the web series, she said: "If something interesting comes my way and the producer will provide me a time slot were I do not have to compromise on my children as they are very young, then I am ready to act... Wait, does it sound demanding? It's just that my kids are my priority." 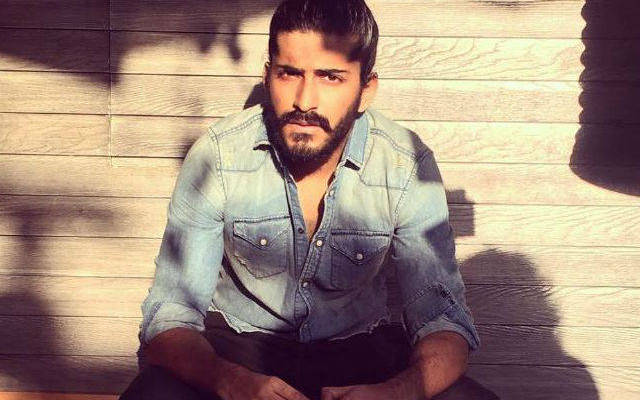 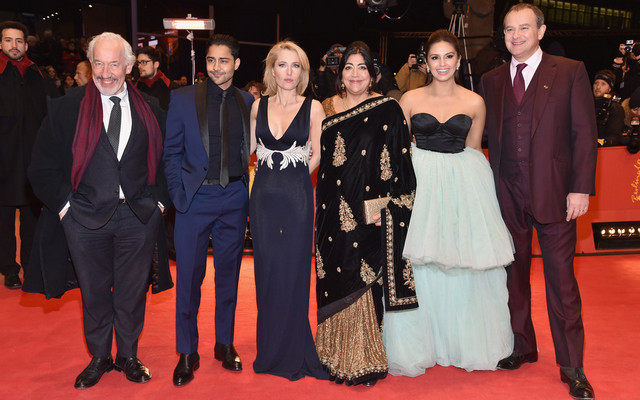 gurinder chadhas viceroys house to release in us c...