Actress Sarah Paulson, who has bought actress Emma Roberts's house, says the latter could have charged so much more for the property.

Paulson bought the three-bedroom abode situated in the Hollywood Hills from her "American Horror Story" co-star for $1.65 million.

However, Roberts was left disappointed with the final figure after Paulson carried out renovations and uncovered a hidden luxury swimming pool buried in the garden, reports dailymail.co.uk.

"It turns out there is a pool already underneath the ground! I just saw (Roberts) the other day and I'm like, 'Did you know you had a pool under there?' She was like, 'What! I would have charged you so much more money'," Paulson told Architectural Digest. 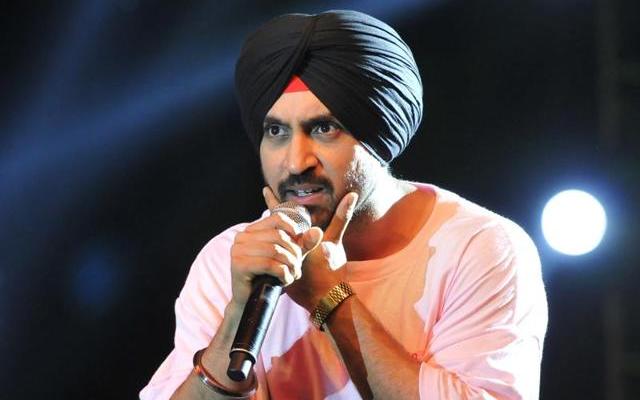 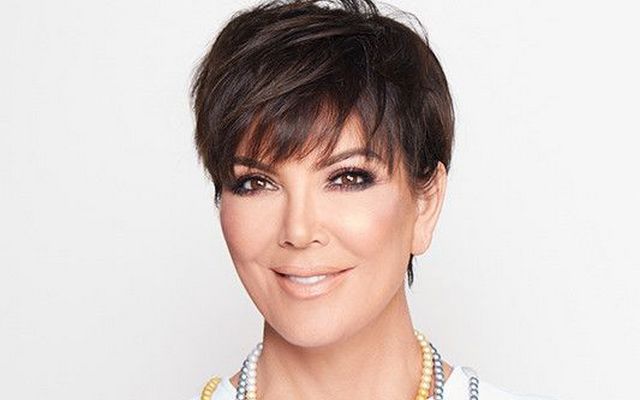