A few months ago we told you that Jimmy Sheirgill is shooting for his film Veerey Ki Wedding amidst the snowy locations of Manali but on the other end, the makers of Bolly flick Veerey Di Wedding weren't quite happy with the fact that there's already a project on floor with a similar title.
Sonam Kapoor's Veerey Di Wedding has not gone  on-floors yet but for the title controversy, her father Anil Kapoor intervened and wrote to the Indian Motion Pictures Producers' Association (IMPPA) for action. Reportedly, Anil had moved the court and asked intervention. He wanted the court to stop the makers from using the similar title, claiming that they were seeking mileage from it.
Yesterday, the High Court dismissed Anil's claims and ruled in favour of Jimmy Sheirgill starrer. The director of Veerey Ki Wedding, Ashu Trikha told a tabloid, "We were informed that their lawyers had sent a notice asking us to be present in court, else they'd seek interim relief. We rushed to get our paperwork done."
He added, "The judge said he was not convinced by the [Anil's] argument. He did not find any misuse or deceit as alleged, given that the story and cast were different. We are waiting for the judgment copy."
Directed by Shashanka Ghosh, Veere Di Wedding stars Kareena Kapoor Khan, Sonam Kapoor, Swara Bhaskar and Shikha Talsania in the lead roles. The movie is expected to begin sometime next month, while Veerey Ki Wedding stars Jimmy Sheirgill and Diljott. 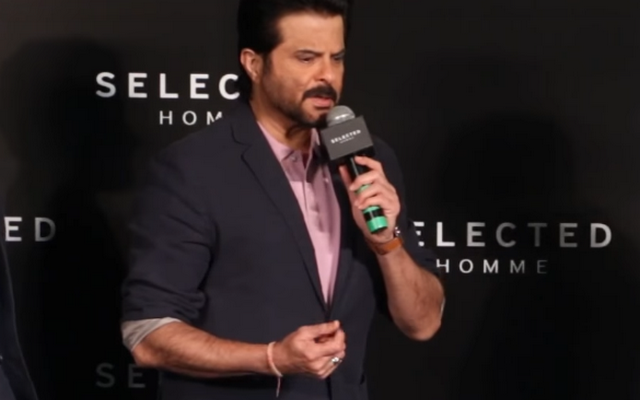 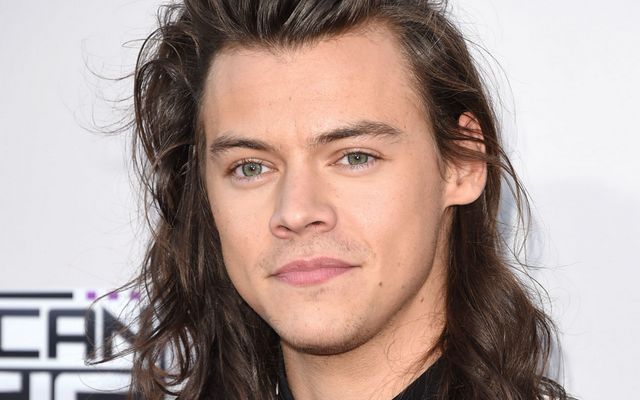