She completed her look with a long camel trench coat and a black leather bag.

The 26-year-old was previously spotted filming scenes in Vienna. She sported the same blonde hair, which she tucked into the inside of a wolly blue coat.

Directed by Francis Lawrence, the movie also stars Joel Edgerton, Jeremy Irons, Matthias Schoenaerts and Ciaran Hinds among others. It is scheduled to release on March 2, 2018. 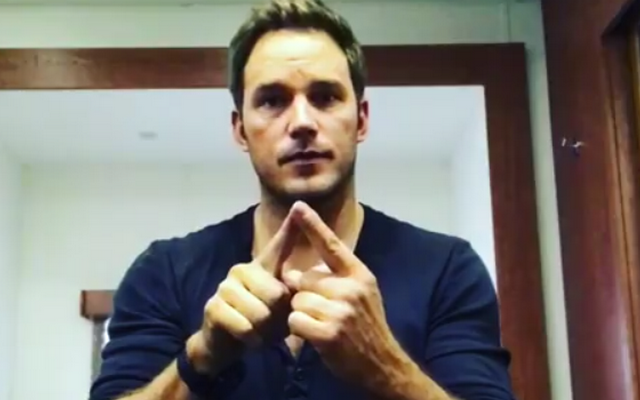 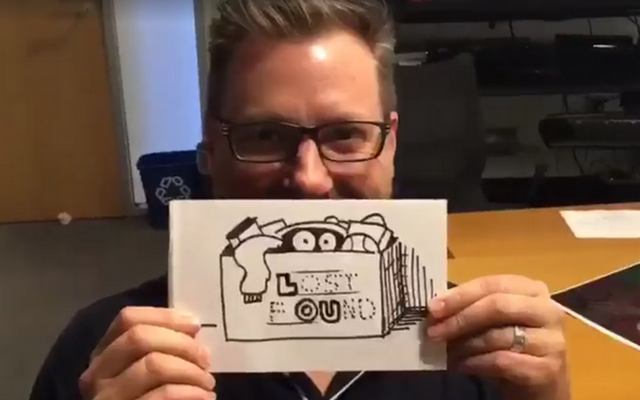