Gurdas Maan's title track from his much awaited album 'Punjab' stirred quite a lot of emotions amongst global population and now his second track 'Makhna' from the same album is ready for release.

The release date is 5th May 2017 and we are having high hopes of this one as well.

'Makhna' will release on the official YouTube channel of Saga Music. This one is musically done by Jatinder Shah. The video has been directed by R Swami and produced by Sumeet Manchanda. 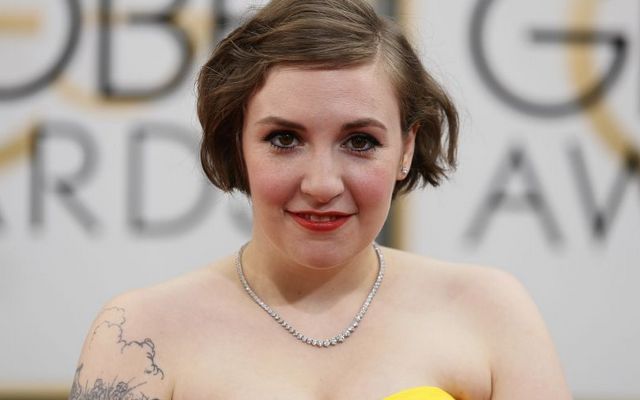 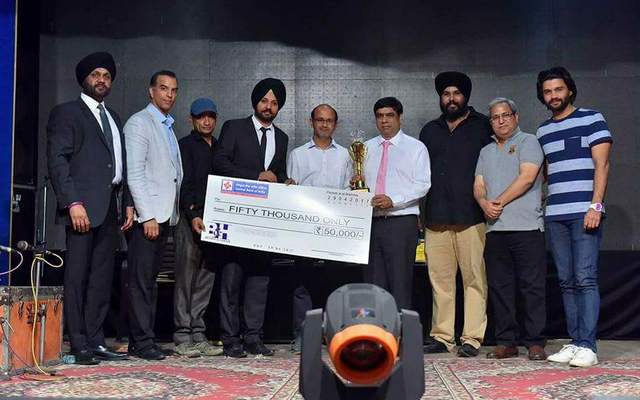