Megastar Amitabh Bachchan, who has lent his voice to a Ganesh aarti in the upcoming film "Sarkar 3", says it is powerful and divine.

Amitabh tweeted a link to the devotional track, and captioned it: "The Ganesh Aarti sung by me for 'Sarkar 3'...The aarti perhaps one of the most powerful and divine." 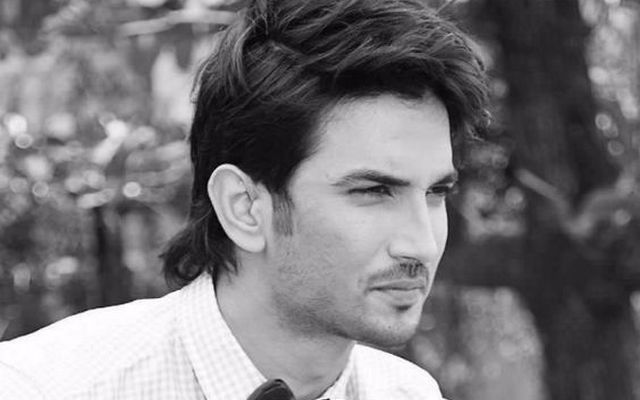