Reportedly, both the singers reached CIA Mansa office at around 2pm and questioning continued for about three hours before they left at around 5 pm from there. As per sources, both the singers were asked if they had any information about the incident. Also Read : Yo Yo Honey Singh Is In Love Once Again. Who Is He Dating? 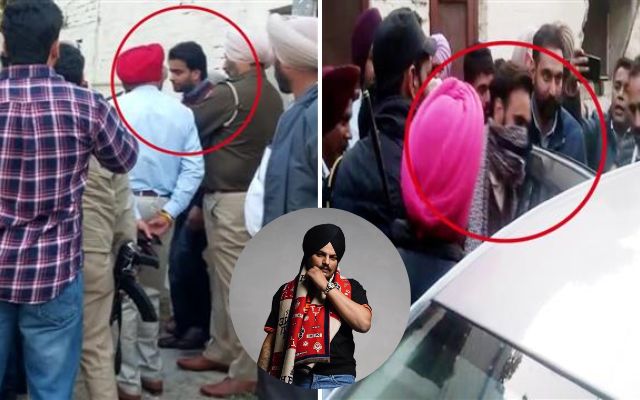 As a matter of fact, Mansa police had stated that Sidhu was killed by the mastermind in the case, Goldy Brar with the help of Jaggu Bhagwanpuria and Lawrence Bishnoi to avenge Vicky’s murder. Also Read : Sidhu Moosewala Murder Case: Punjabi Artists Who’ve Been Interrogated By NIA

Let us remind you, NIA had earlier grilled Mankirt Aulakh, Afsana Khan and Dilpreet Dhillon also in connection with the case. It is important to mention here that SIT in the chargesheet had called the murder a part of a long series of revenge killings between Bishnoi and Bambiha gangs with no mention of involvement of any person linked to the music industry.