After announcing that their's will be a flamboyant wedding, here's Yuvraj Singh and Hazel Keech's invitation card!

According to a report in BombayTimes, there will be a Gurdwara wedding in Chandigarh on November 30; followed by another wedding as per Hindu rituals in Goa on December 2, which the couple’s friends from Mumbai are expected to attend. The sangeet and reception will be reportedly held in Delhi on December 5 and 7, respectively. While the venue for the sangeet is a farmhouse near Chattarpur, the reception will be at a city hotel.

(Did You Know That Yuvraj Hans Hates Clubbing But Loves Shopping!)

I am sure we will have so much to see during these functions..awaiting their pictures! 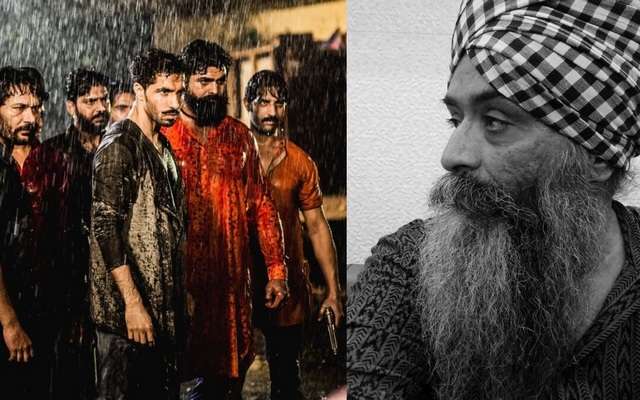 this movie is a hard take on punjabs present scena...