In the recent episode of the controversial Bigg Boss house, Afsana Khan is back to her commenting. After commenting on the house guest Hina Khan’s weight in the Weekend Ka Vaar, she has now started body-shaming a fellow contestant! Also Read: Sikh Men Who Rescued Hikers With Their Turbans Receive Special Award

In the captaincy task for the week, Afsana mocked the wildcard entry Rajiv Adatia regarding his weight. She said that if Rajiv were to take part in the task, he wouldn’t even fit in the alphabet compartment. Afsana told Rajiv, ‘Tu usmein fit nahi aayega,’ while pointing at the life-size alphabet space.

Rajiv even warned Afsana for not taking jabs at him as he will not tolerate such remarks. Rajiv’s rakhi sister, contestant Shamita Shetty also scolded Afsana for not having control over her mouth. Later, Rajiv was seen breaking down in front of Shamita saying Afsana doesn’t know about his medical conditions. Also Read: Who Is Anita Anand, The New Indian-Origin Defence Minister Of Canada?

However, Afsana Khan later apologized and made up with Rajiv after Shamita explained his medical condition to her.

sikh men who rescued hikers with their turbans rec... 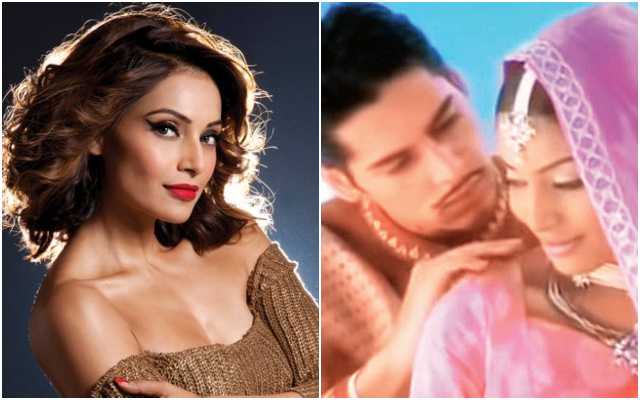