In a recent episode of BB 15, the housemates Umar Riaz, Meisha Iyer, Jay Bhanushali and Ieshaan Sehgaal were seen having fun by the kitchen area while Afsana Khan was sleeping on a bed nearby.

Umar and Meisha were playing pranks on Afsana by throwing water on her and disturbing her sleep. The incident became funnier when Afsana blamed Jay for this action and when he showed her that his hands were dry, Afsana said, “Muh se fenk rahe ho (You’re throwing water from your mouth)”. Also Read: Rajkumari Amrit Kaur: The Founder of AIIMS And 1st Health Minister Of India 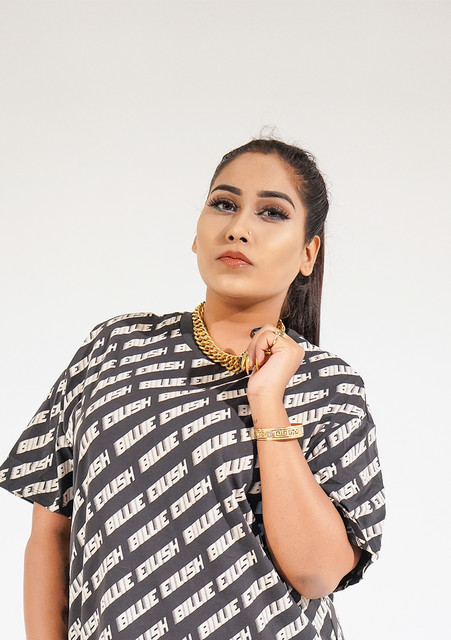 The prank worked well as the people who were trying to instigate Afsana Khan succeeded as she started shouting and complaining to Bigg Boss about the prank saying “In pagal logon ko kyu laye ho is ghar mein (why did you get these crazy people in the house)”. Also Read: Roopi Gill’s Sudden Weight Loss Raises Concern!

What made the contestants and viewers literally fall of their bed laughing was when she shouted “I’ll throw shit at you”. Afsana was later seen trying to take revenge on Umar Riaz while apologizing to Jay for blaming him. 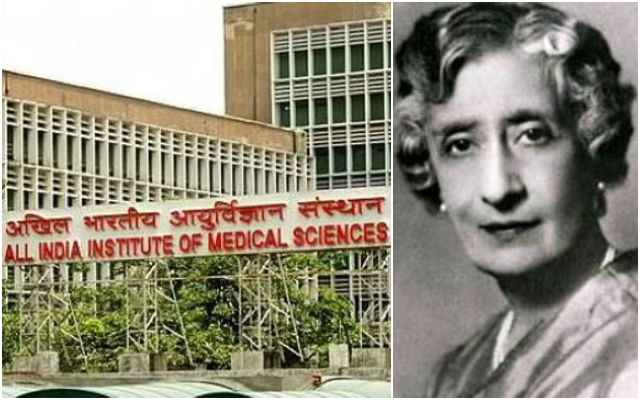